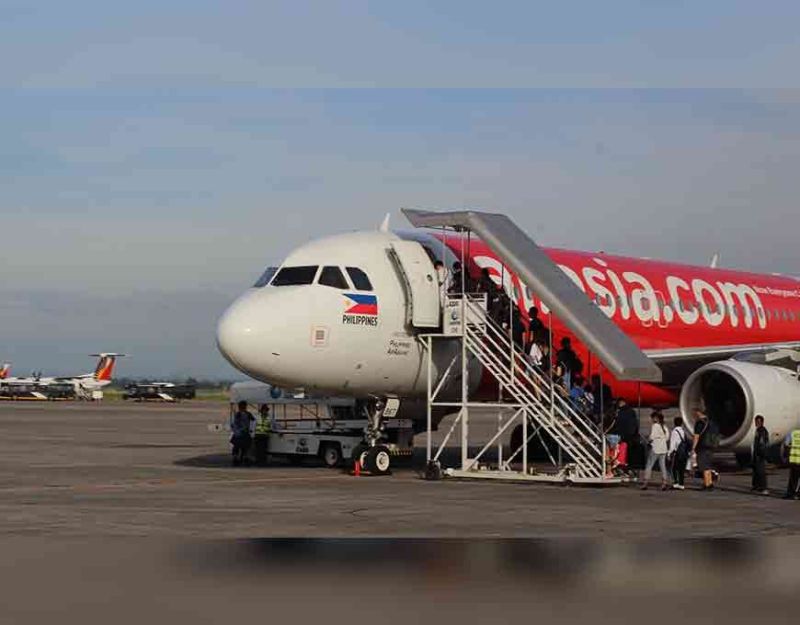 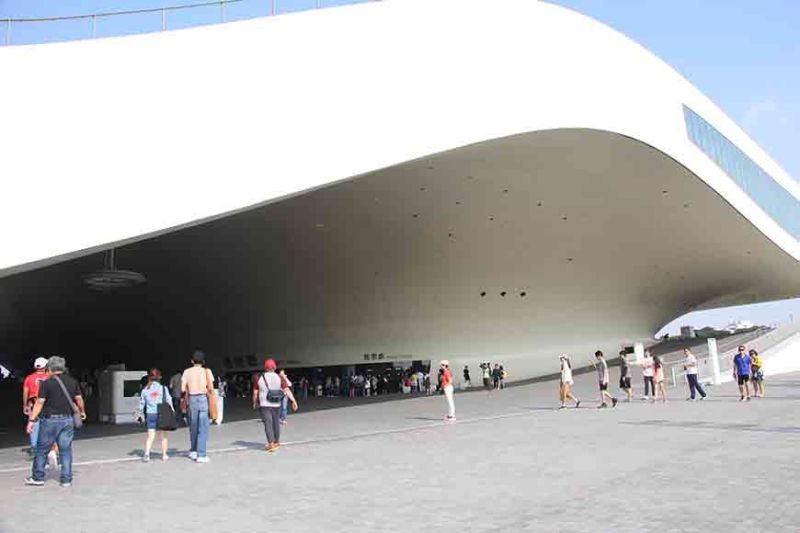 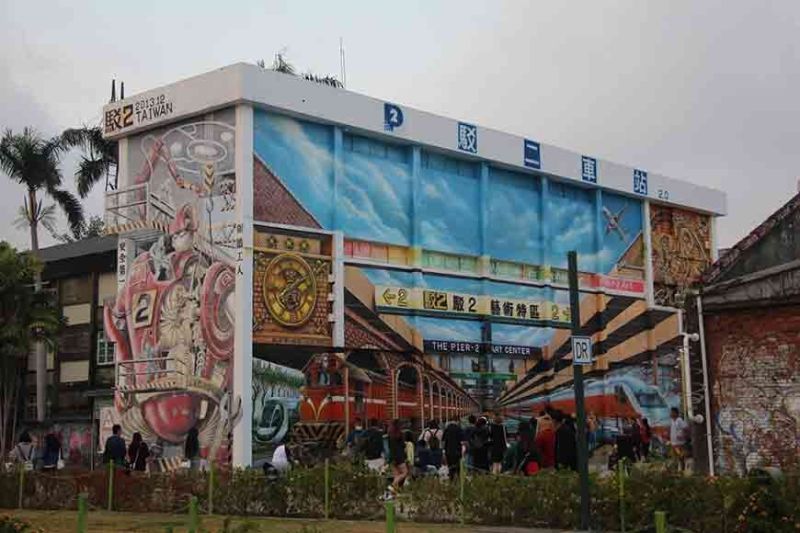 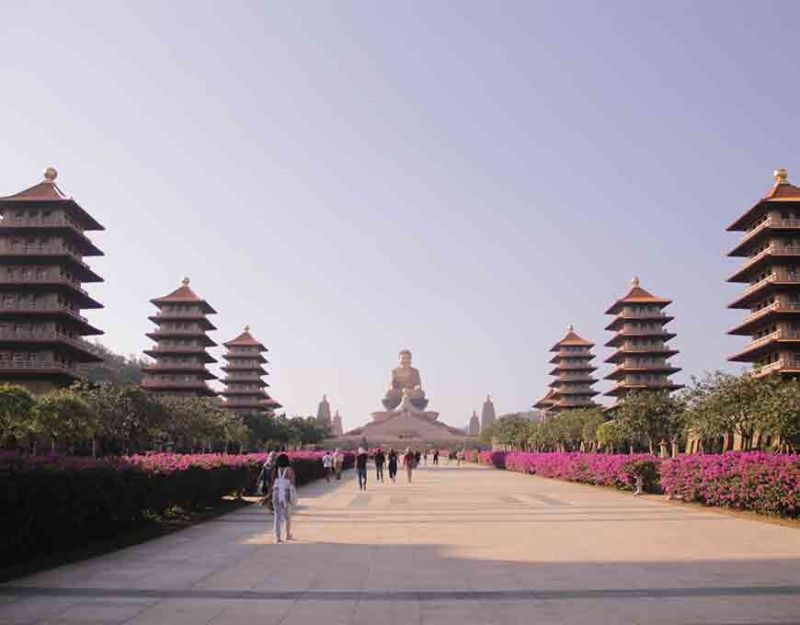 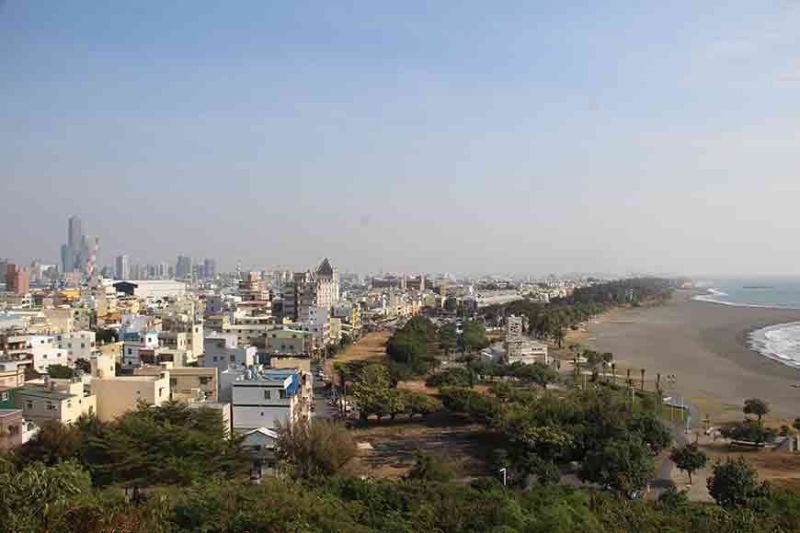 The view from Kaohsiung Lighthouse. (Photo by Lauren Alimondo) 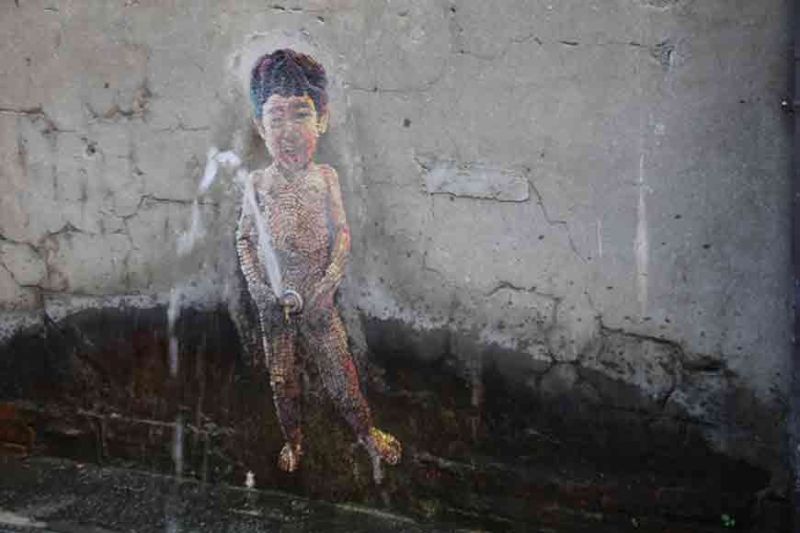 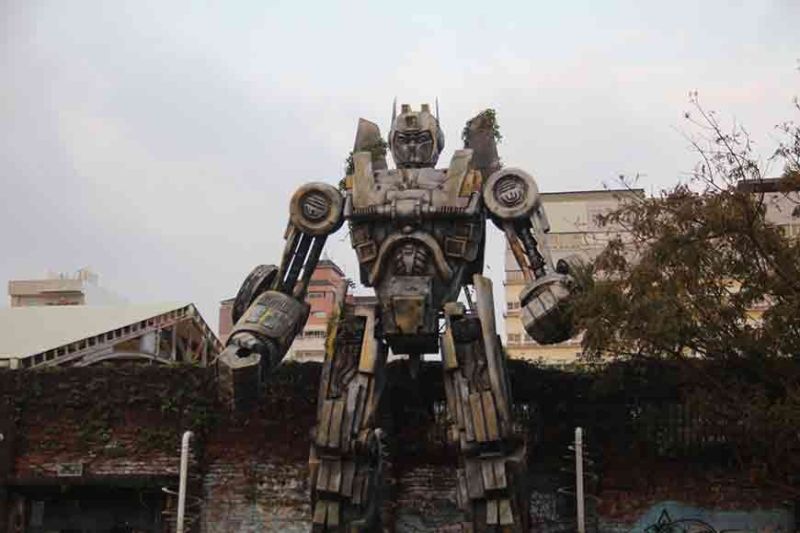 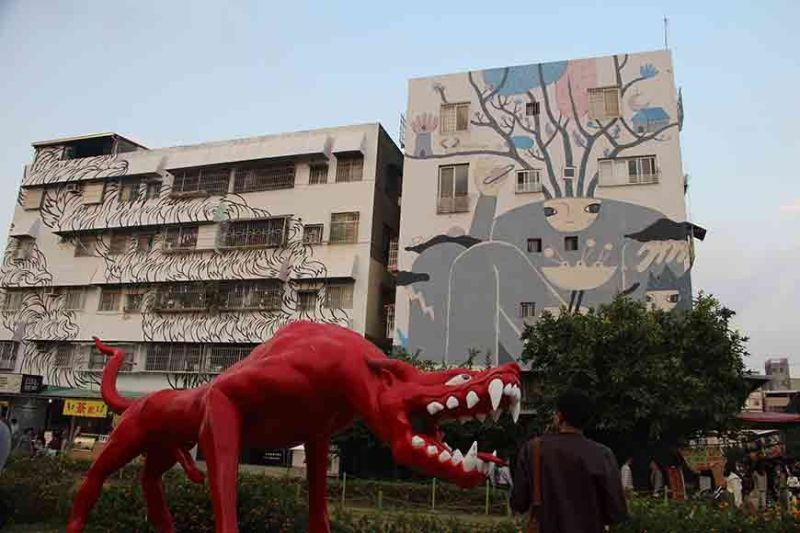 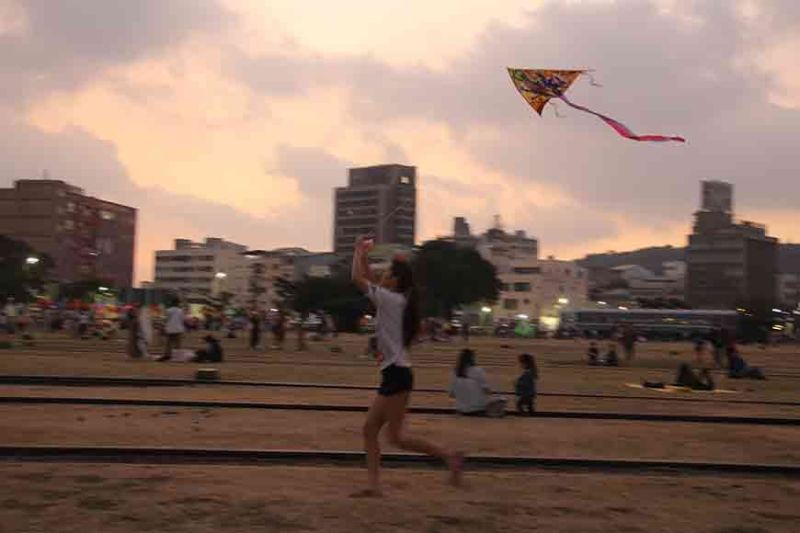 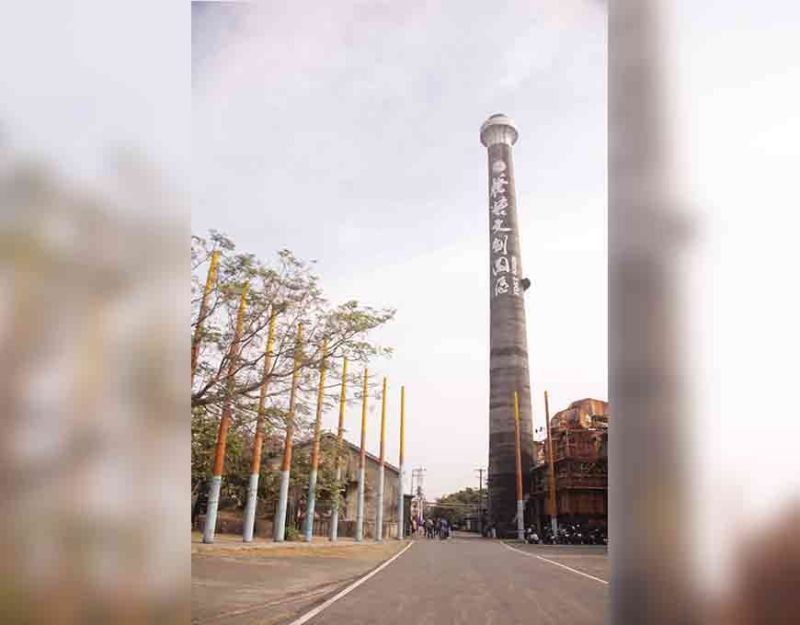 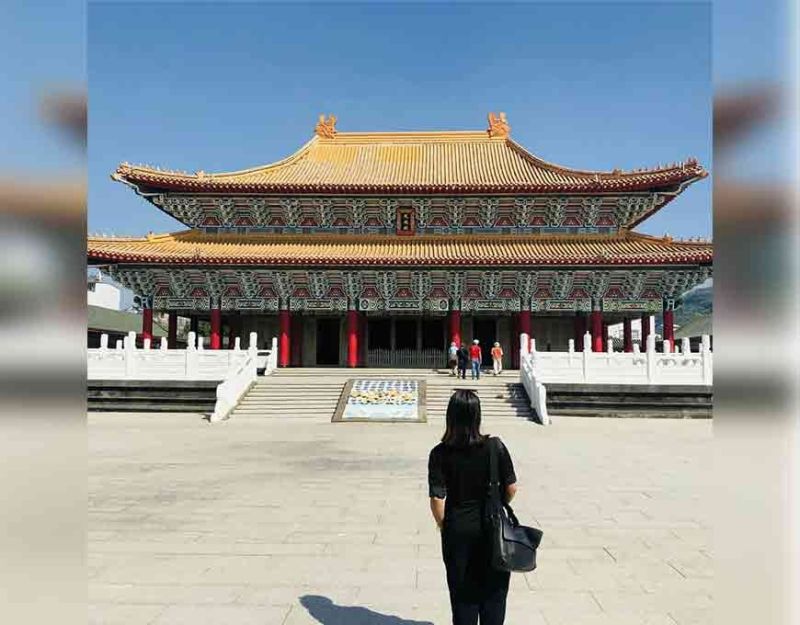 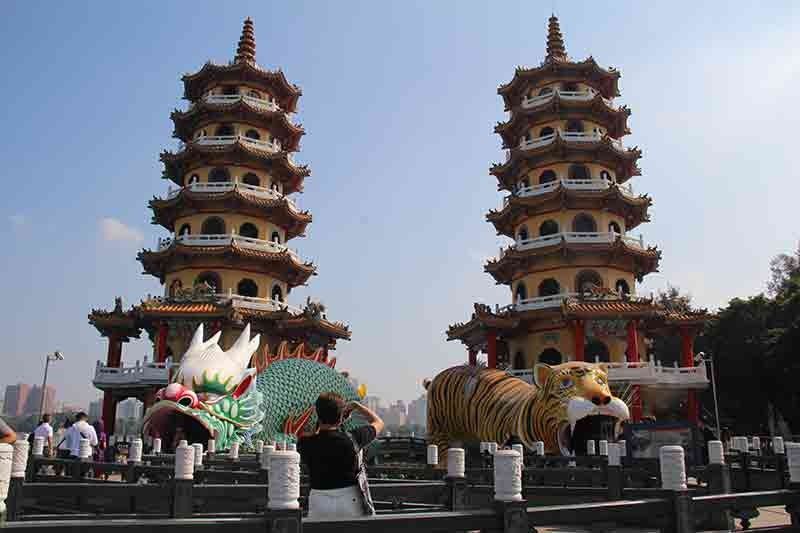 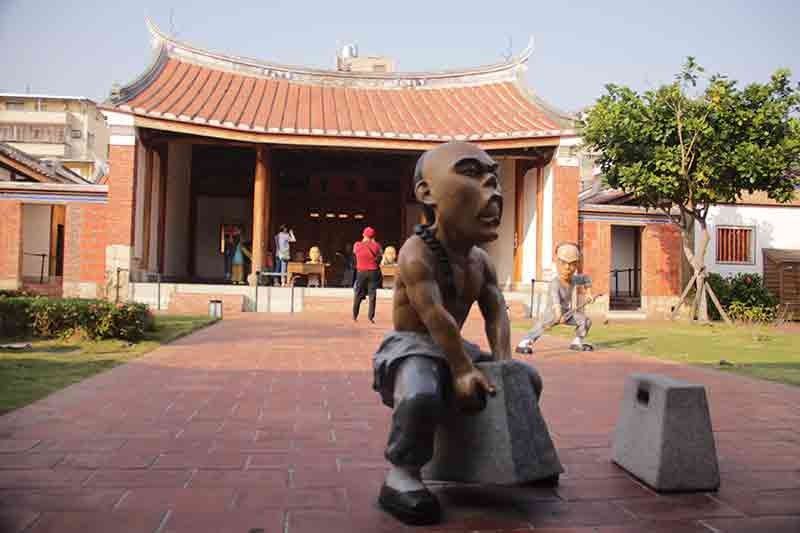 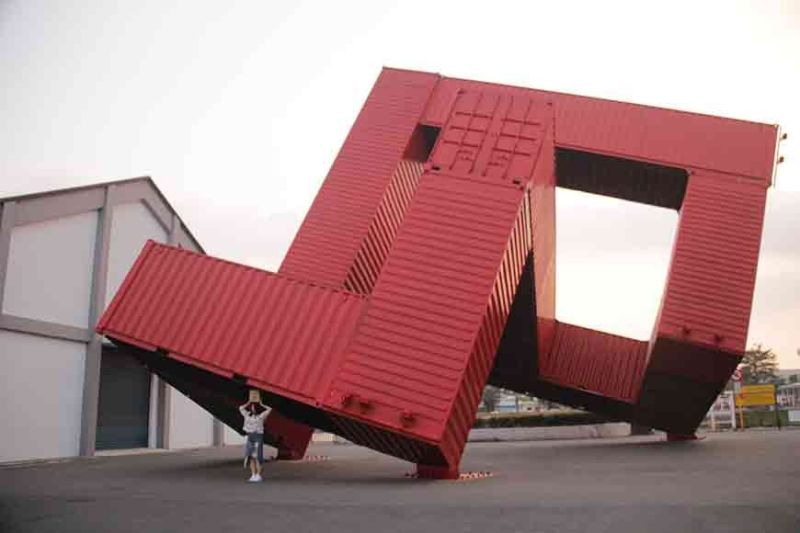 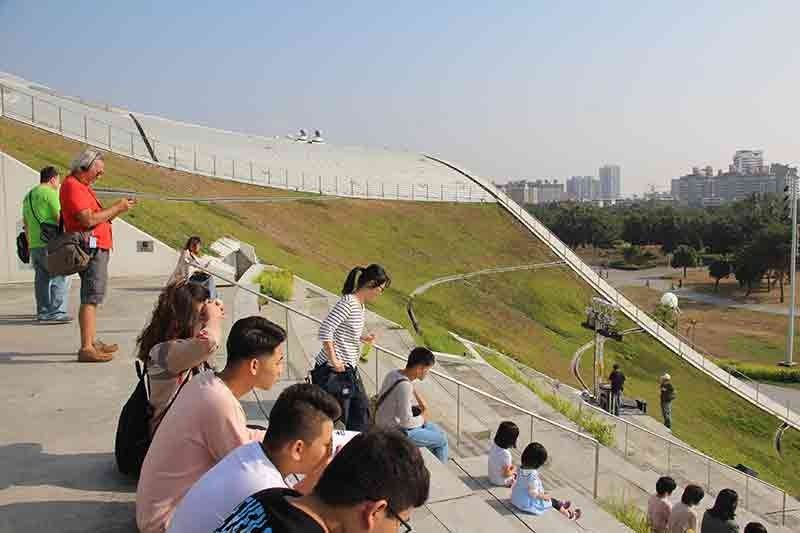 National Kaohsiung Center for the Arts'Weiwuying' (Photo by Lauren Alimondo)

KAOHSIUNG, Taiwan's maritime capital has been brought closer to the Philippines through AirAsia opening direct flights from Clark, Manila, and Cebu.

The city has been AirAsia's 10th international destination from the Philippines with flights three times a week.

Hsin-Ya Yeh, deputy director general of Tourism Bureau of Kaohsiung City Government, said Kaohsiung International Airport is the nearest to the Philippines to visit the city.

"This year the travel in Taiwan for the past years increase, with the new routes open, more travelers for each others country," she added.

A fusion of old and new sites kicks off visiting Fongyi Academy built in 1814 and officially opening its doors to the public on 2014.

The academy preserved in Taiwan located at Fengshan District considered a living textbook showcasing how the academy and the imperial examinations works.

Not too far from the ancient academy is the 9.9-hectare National Kaohsiung Center for the Arts locally known as "Weiwuying" designed by Dutch Architect Francine Houben who draws inspiration from local banyan trees and iconic canopies of leaves. The place has no gates while air and sound freely goes in.

Visiting the place will welcome you with fresh lotus flowers in the lake that is home to numerous temples such as the Dragon and Tiger Pagodas in Zuoying District and nearby temple dedicated to the memory of Chinese Philosopher Confucius.

Along the lake, people from different walks of life do leisure activities, biking and Cable Waterskiing in the theme park.

No trip in Kaohsiung is complete without visiting its landmark of culture and creativity located at Yancheng District.

A convergence of creative artwork designs, a ride through vintage train which runs on a five-inch track of Hamasen Pier-2 Line, and a place of leisure for the public.

From a bird's-eye view, riders get to witness Taiwan's scenic and panoramic view through 20-meter spherical screen, cinematic sound experience, blowing wind and scent of every place.

Walking through the Buddha avenue unfolds the eight pagodas on both sides and reach the tall bronze sitting Buddha. Reaching the end of the avenue, people have to put their bags down, remove their shoes to light a candle and pray.

The place rebuilt from warehouse under chimney now holds performances for 470 audiences while nestled in the park is a classroom to learn more about drums.

Before sunset, the team explored a century-old lighthouse beneath cliff that guided ships at sea for more than a hundred years.

At the seaside park is Rainbow Arch located at the side of Qijin Shell Museum while along the coastal line visitors cycling on Qijin Round-Island bike path with a clear view of ships and of the sea.