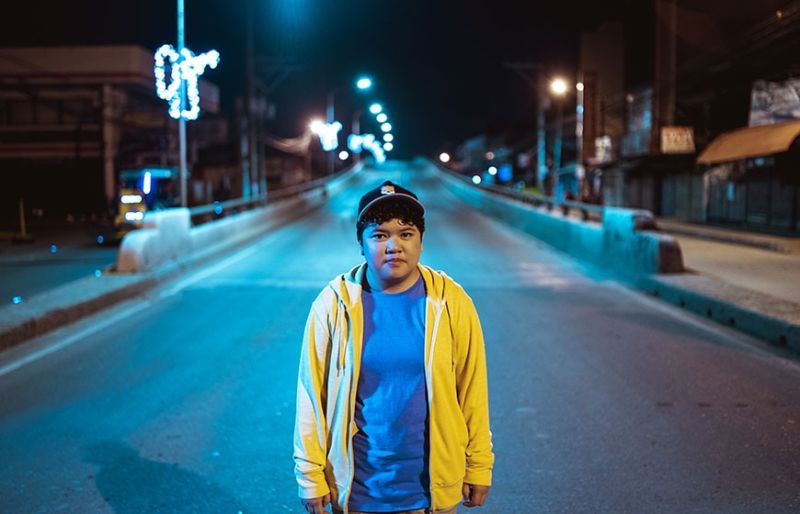 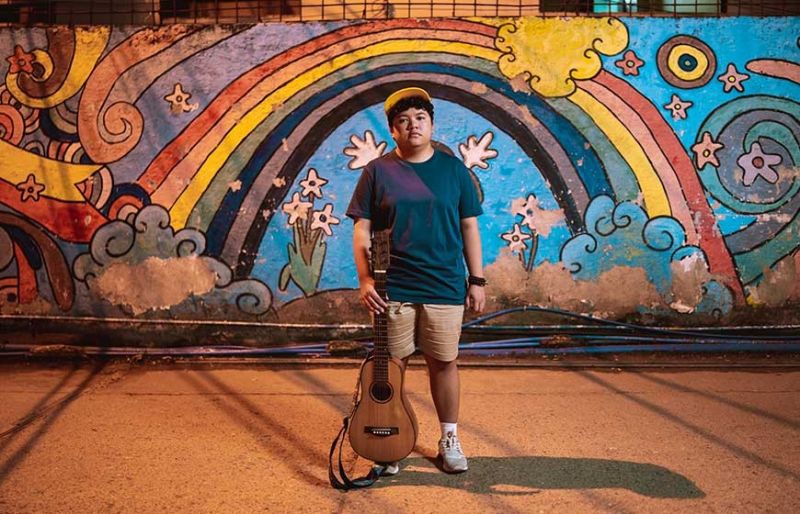 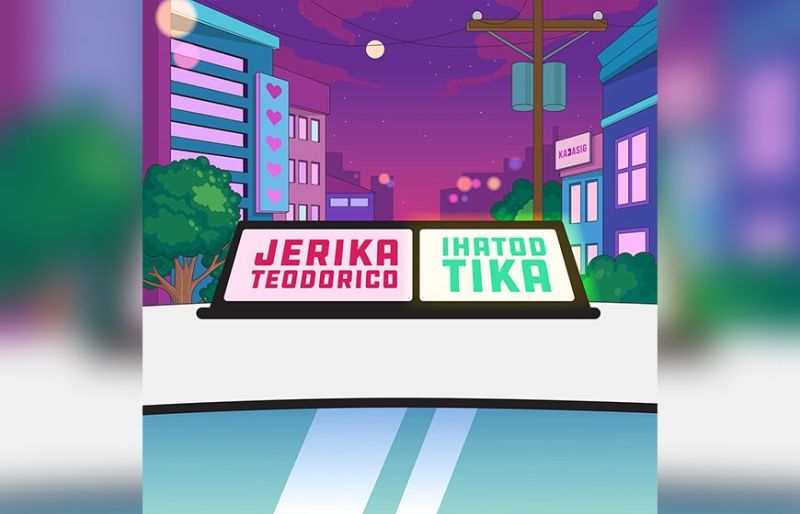 AFTER making its rounds to several live gigs and even having a performance video go viral online, Jerika Teodorico’s much-awaited single, “Ihatod Tika,” is finally set to be released on Dec. 14.

Mark your calendars, load up on data, or make sure your wifi connections are good at 8 p.m. on the release date as the “Ihatod Tika” lyric video gets published on the Jerika Teodorico Facebook Page (www.facebook.com/JerikaTeodoricoMusic/) and the Fatboys Production Youtube channel (www.youtube.com/fatboysprod). It will also be available on Spotify, iTunes, Apple Music, Amazon Music, and other popular music streaming platforms.

“This song is very personal to me; it is my most favorite story to sing to date. It is also the song I discuss extensively in my songwriting workshops,” Jerika shared. “Ihatod Tika” will be included in her debut album due for release in the summer of 2020.

Notably one of the most sought-after singer-songwriters of her time, Jerika is known for her knack in storytelling using the beautiful Cebuano language. This is apparent in all her songs and “Ihatod Tika” is not an exception.

“The idea came to me in the shower, on my birthday,” she further shared. It took her an entire afternoon, on the first day of the year at that, for her to write the song. “The first draft is the final draft.”

The inspiration for the “Ihatod Tika” sound comes from The Beatles, Jason Mraz and Adam Melchor—Jerika’s musical heroes who she admits have a great influence on her songwriting and musicality.

Jerika co-produced the song with Anjelo Calinawan, who also mixed and mastered the track. This was recorded at Room Eleven Recording Studio and 1032 Recording Studio, and will be released under KADASIG.

The lyric video is produced by Fatboys Media Productions Studio, shot by Karl Terez, edited by Pepo Daradal, with direction and supervision by Kurt Fick and Lee Anthony Pada. The single cover art is by Geraldine Sy.

Jerika Teodorico is also a three-time Vispop alumnus winning various accolades with her songs “Labyu Langga,” “Baklay” and “Kung Di Man Gani Kita.” Prior to “Ihatod Tika,” the last single she released was “Anino” in 2017. (PR)