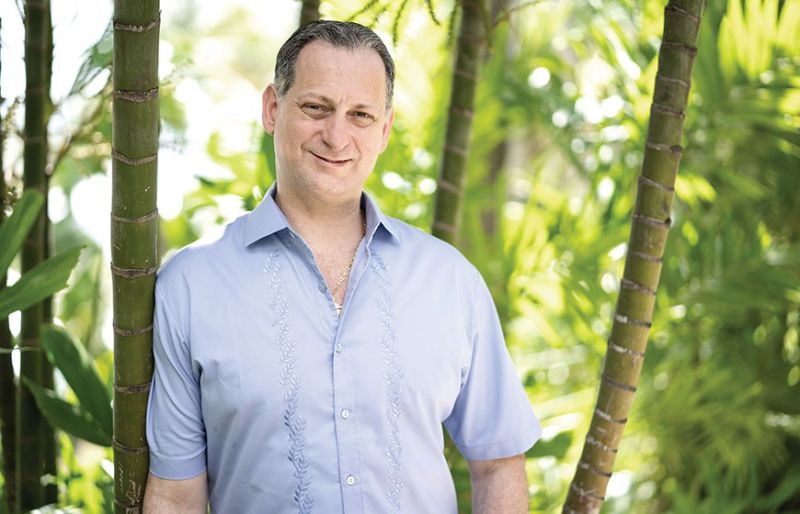 An Italian native from Florence, Nannucci brings with him a wealth of hospitality experience spanning 25 years, including his recent appointment in Kuala Lumpur as general manager of the iconic Traders Hotel. He has been traveling around the world since 19 years old to pursue his career in the hospitality industry—from London, France, Abu Dhabi, and to his most recent post as general manager of Traders Hotel in Kuala Lumpur, Malaysia. He is also multi-versed, being fluent in the languages of Italian, French and English.

With his extensive background in room operations and sales, Nannucci excitedly takes on the helm at Shangri-La’s Mactan Resort & Spa. “It’s a great opportunity to be based in such a dynamic location in the Philippines, and to be able to run this award-winning resort,” said Nannucci. “Cebu is a world-renowned destination, famed for its islands, beaches, food and most especially, locals! To call it my new home is an honor,” Nannucci said.

“Together with the rest of the team, I’m truly excited to help bring Shangri-La’s Mactan Resort & Spa to even greater heights.” (PR)