Pope Francis to kick off Simbang Gabi in Rome 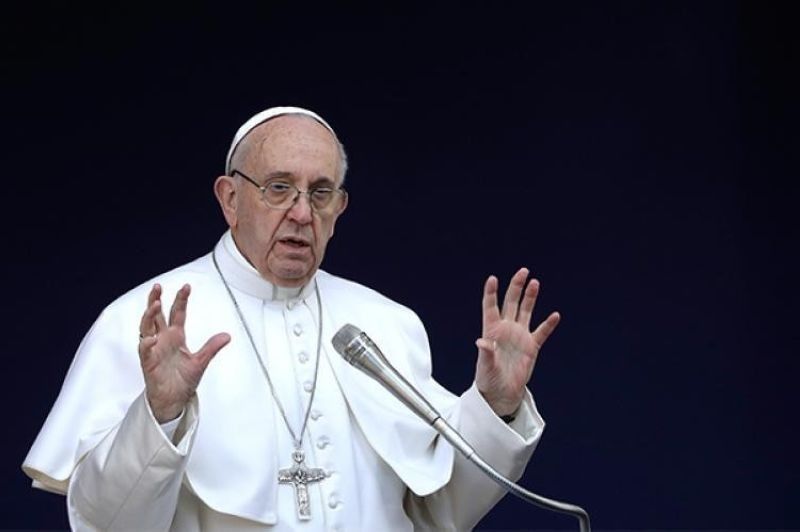 NO LESS than the leader of the Catholic Church is set to lead the start of the traditional Simbang Gabi Masses for the Filipino community in Rome on December 15.

Based on a report by CBCP News, Pope Francis is set to celebrate the first of the nine-day Aguinaldo Masses when the 4:30 p.m. (10:30 p.m. in Manila) liturgical celebration is hosted by the St. Peter’s Basilica.

“This is the fourth year that we celebrate it in the Basilica, but (this is) the first time that the Pope will be the one to preside,” Fr. Ricky Gente of the Filipino Chaplaincy in Rome said as quoted by the official news agency of the Catholic Bishops Conference of the Philippines (CBCP).

The report also said that some 150 priests are concelebrating the Mass, including Cardinal Vicar Angelo de Donatis, the Vicar of Rome, and Fr. Leonir Chiarello, head of the Scalabrinians worldwide.

Philippine Ambassador to the Holy See Grace Relucio-Princesa and the country’s envoy to Italy, Domingo Nolasco, are also attending the occasion.

Gente said only 7,500 Filipino churchgoers would be able to enter the basilica due to the limited space.

“We have thousands of Filipinos, who requested entry, but we are not allowed to go beyond that sitting capacity of the basilica,” Gente said.

Simbang Gabi is one of the most distinctive and enduring Christmas traditions in the Philippines.

As for the remaining eight dawn masses, Gente said they shall be held at the Santa Pudenziana Basilica.

The Santa Pudenziana Basilica was designated as the official church of the Filipinos by then Pope and now St. John Paul II. (HDT/SunStar Philippines)