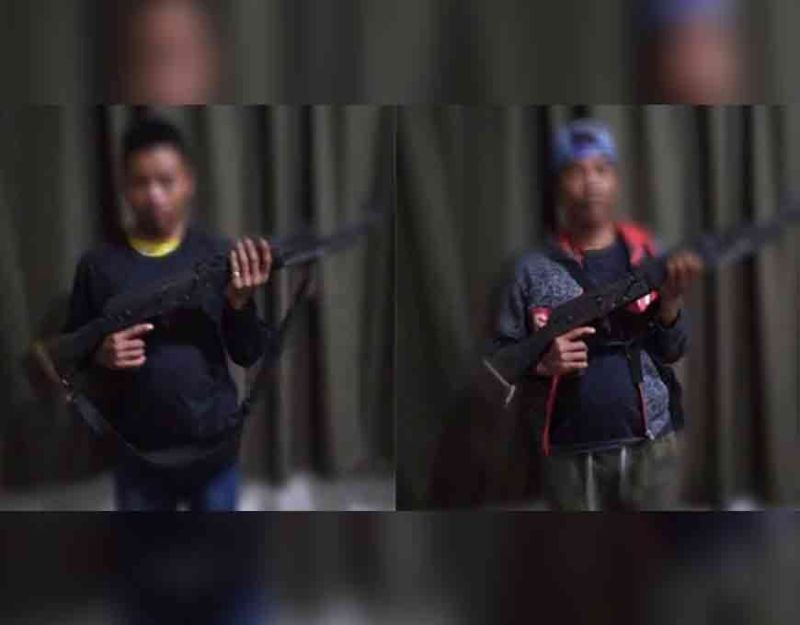 TWO New People’s Army (NPA) rebels have surrendered due to anxiety and pressure brought about by the relentless military operations, both air and ground assault, in South Cotabato, the military said Friday, December 6.

Balagtey said they turned over two AK-47 assault rifles when they surrendered to the Army’s 27th Infantry Battalion.

He said the two revealed they decided to leave the NPA due to anxiety on the sight of helicopters and the relentless military pursuit operations after their encounter with the 27th Infantry Battalion on November 15, also in Ned, Lake Sebu.

He said the two, with the help of the residents of Barangay Ned, took the opportunity to leave the group after they were tasked to collect food supplies.

It is recalled, the officials and residents of Lake Sebu declared the NPA rebels as persona non-grata on September 6, this year.

“We mean business and serious to eliminate the armed threat. We will use all available assets at our disposal to run after those who continue to espouse armed struggle. Continue to advise and reach out to your friends and relatives who are with the terrorist group to realize and surrender before it is too late,” said Lieutenant General Felimon Santos, Jr., Eastmincom chief.

They were taken to the Headquarters 27th Infantry Battalion for custodial debriefing and proper disposition. (SunStar Zamboanga)