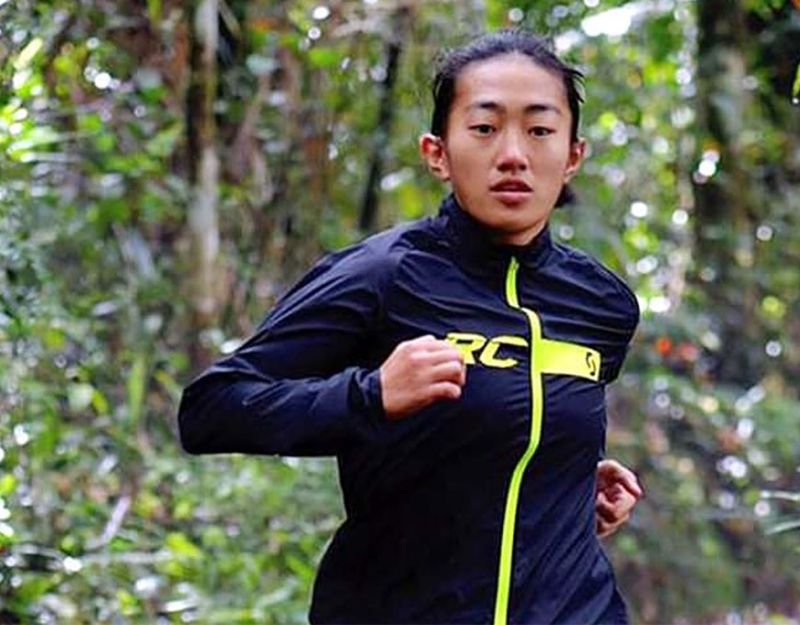 CORDILLERANS pile more gold medals for the country with host Philippines still on top of the medal standings of the 30th Southeast Asian (SEA) Games.

Playing with a sinus infection, Baguio-based fighter Mark Striegl meanwhile made sure his first Southeast Asian Games is worth a gold.

Striegl, donning the country's flag for the first time in the biennial meet, dominated Singapore's Ashvin Jaswant Singh, 8-0, to take the gold medal in the men's 74-kilogram division.

"This is a different experience and an honor to represent the country here in Manila. I have been representing the country," said Striegl.

Striegl, a former mixed martial arts champion, recently shifted to sambo when he was recruited to play for the national team.

Although the past four months of hard training went smoothly, Striegl had to struggle before the competition as he got sinus infection.

"The training went smoothly but I got sick one week before the competition and I was on antibiotics because of sinus infection," added Striegl.

Striegl said sambo is far different from MMA because it requires players to wear a uniform.

"Different because you wear the gi top unlike in MMA. I wasn't used to wearing gi. It's a big adjustment," added the half German who has been residing in Baguio since moving to the Summer Capital seven years ago.