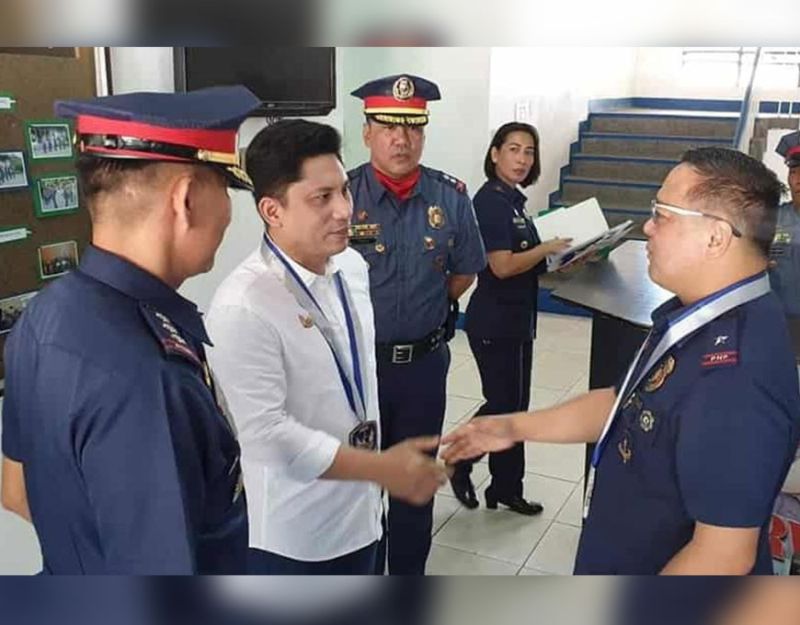 ANGELES CITY -- The closer collaboration between the police force and the local government unit (LGU) will ensure public safety and prevention of crime.

Ponce said Lazatin and Vega-Cabigting told him to relay the message of support and cooperation to the police force as a way of ensuring the safety of the public and to maintain peace and order at all times.

He said the police should not only enforce the law and apprehend criminals but they should also become community leaders in delivering basic services to the people.

Despite the recent controversy involving the police force, Ponce said that the people of Angeles City still believe in the police in their integrity, honesty of being the vanguard of preserving peace and order in the community while maintaining their dignity as law enforcers.

Ponce added that he supports the call of the new police regional director to go after scalawags in uniform and criminal elements.

“Together we can build a safer city where residents, tourist and locals can feel safe at all times,” Ponce added. (Chris Navarro)