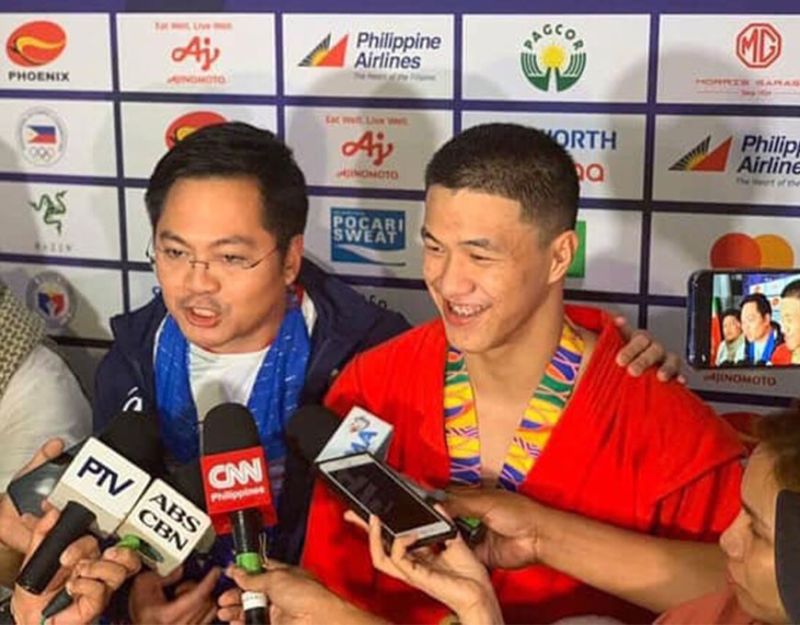 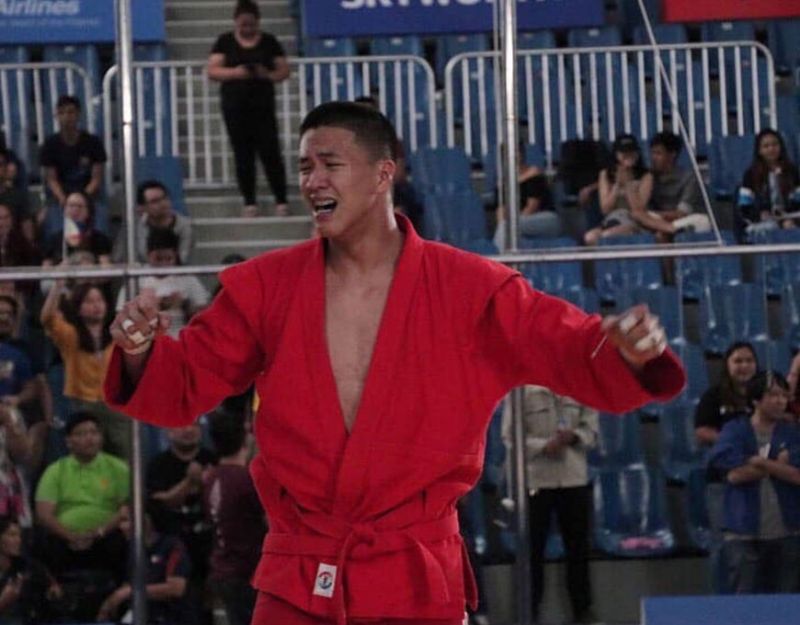 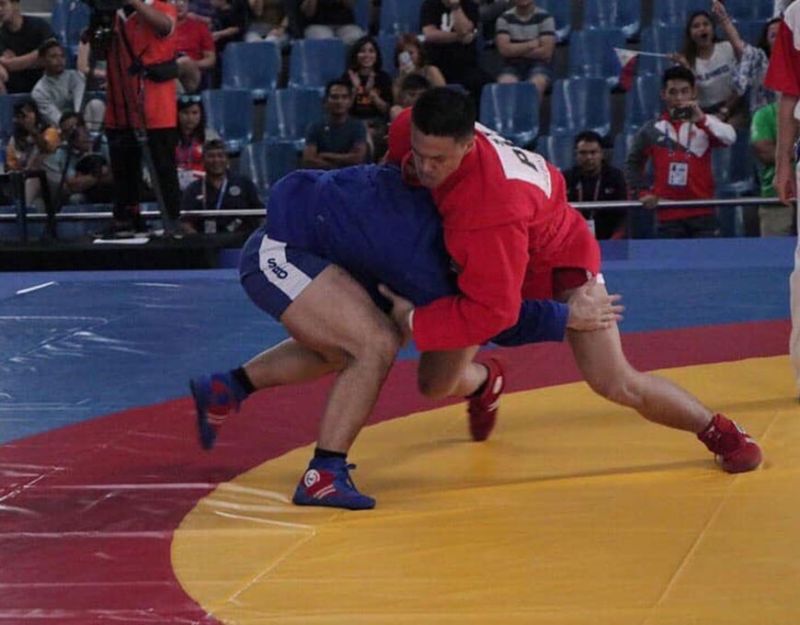 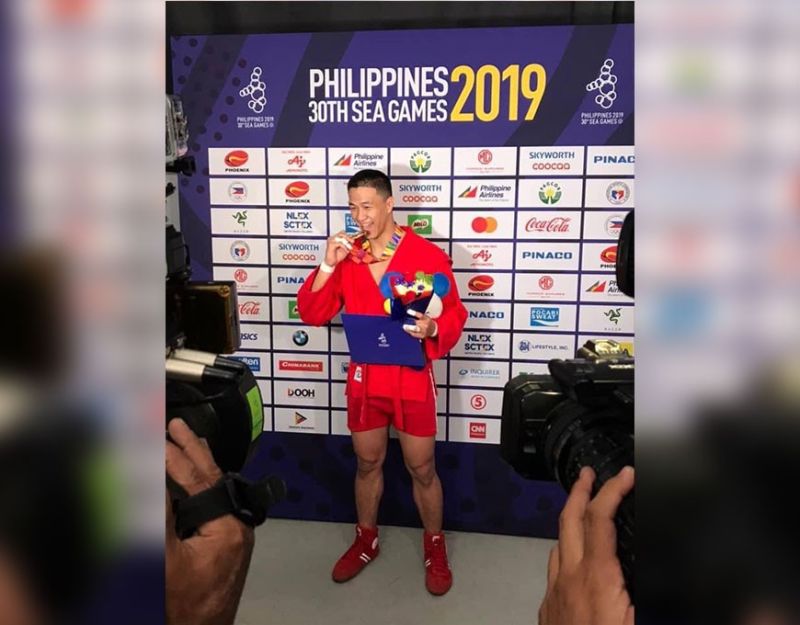 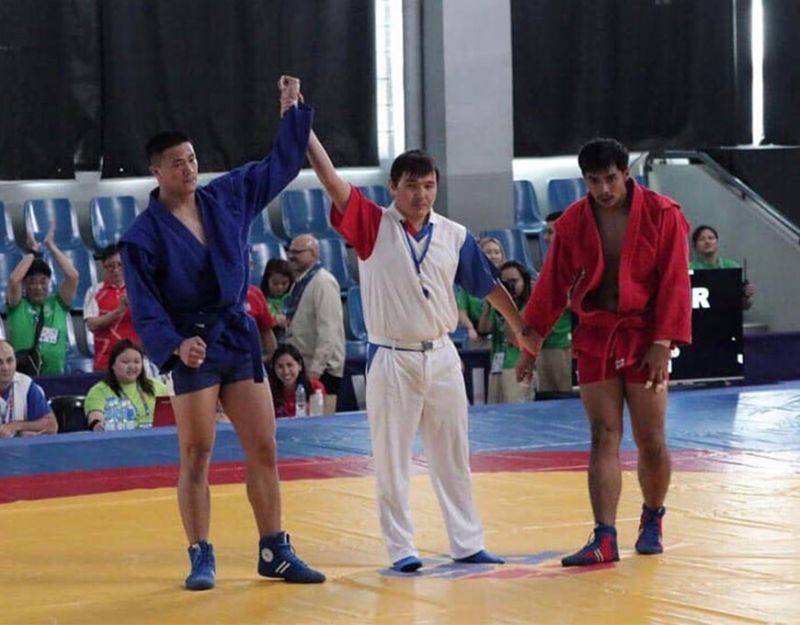 In the finals, Tancontian said he just followed the plan and the strategy laid out by his coaches in battling Chow.

He also said it was overwhelming to be able to compete in the first ever biennial meet.

On his Facebook post, he thanked those who believed in him and supported him all the way.

“I really want to thank Lord God for making this possible and for keeping me safe and focused during the entire match. Thank you to my beloved parents, relatives, friends who have been there through my ups and downs, all throughout my triumph and defeat, you guys are the ones who keep me going and you are the ones who motivate me to strive to become the better version of myself in and off the mats, so thank you very much!,” he wrote, also thanking

Philippine Sports Commission and Pilipinas Sambo for giving them the support they need for them to improve.

He went on saying, “I am really blessed to be able to win the SEA Games gold medal most especially it is held here in our hometown.”

Her parents Paolo and Janet and Sydney were in full force in cheering him and the rest of the national sambo team. Cabinet Secretary and Pilipinas Sambo Federation chairperson lawyer Karlo Nograles was also in attendance.