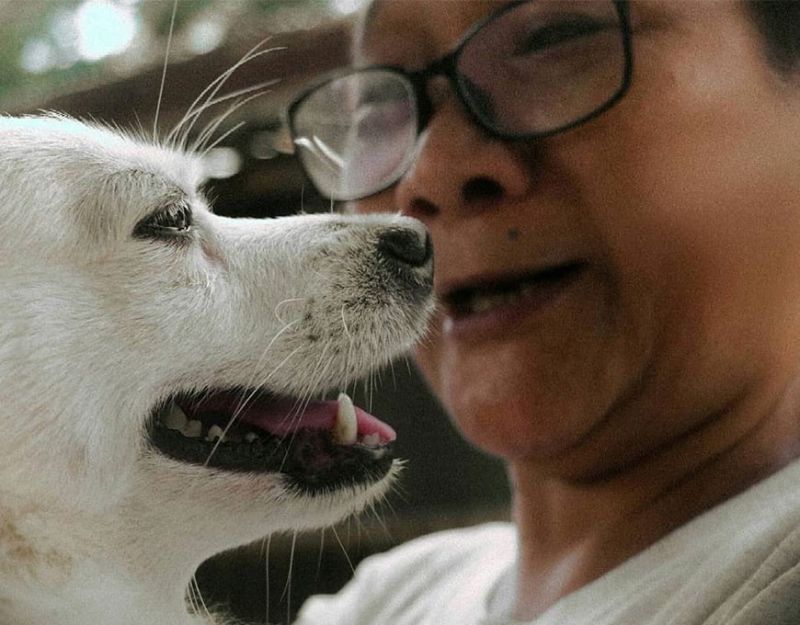 A NON-GOVERNMENT organization (NGO) is encouraging pet owners to have their owned pets implanted with a microchip, which would serve as its identity.

PAWSitivity Project Philippines co-founder Floyd Bascones said microchipping is essential so that the identification of the pet and its owner will become easy as their IDs will be placed on the pet’s skin.

Bascones said microchip implanting can be done to dog, cat, horse or other animals by a licensed veterinarian.

He said the chip, about the size of a large grain of rice, uses passive Radio Frequency Identification (RFID) technology, which would serve as an identification and proof of ownership purposes.

He added that it has a unique serial number, wherein the information inputted on the chip cannot be edited or updated, unless it would be personally sent to the microchipping company.

The pet advocate said microchips are also useful to return lost pets quickly to their owners.

“Kung sakali gumala yung aso mo at mahuli siya ng city pound or may nakapulot na iba, pwede nila ito kunin at ipadala sa nearest veterinary clinic para ma-scan ‘yung chip (In case your pet dog will be lost and will be captured by the city pound they can trace the owners’ identity by bringing it to the nearest veterinary clinic and have the chip scanned),” Bascones said on Friday, December 6, during the Connect press conference at SM Lanang Premier.

The pet advocate said microchipping will not invade the owner’s privacy as the device is not for tracking purposes.

He also said the chip would also serve as the pet owner’s accountability basis in case pets unleashed bite an individual.

Unlike other countries wherein it is mandatory, Bascones said pet microchipping in the country is optional and has not been fully introduced its benefits.

“We are already left behind from other countries in terms of pet protection,” he said.

In a Sunstar Baguio report published August this year, Baguio City Mayor Benjamin Magalong is pushing for microchip implants to rid of stray dogs in the city.

Magalong said he is compassionate towards the plight of euthanized dogs in the city and alternative solutions are now being sought.

On December 14, PAWSitivity, in partnership with the city government will have its first Davao’s Christmas Petcon, which aims to promote responsible pet ownership.

The event will also highlight free microchipping for a limited slot.