Classes deterred due to NPA-Army clash 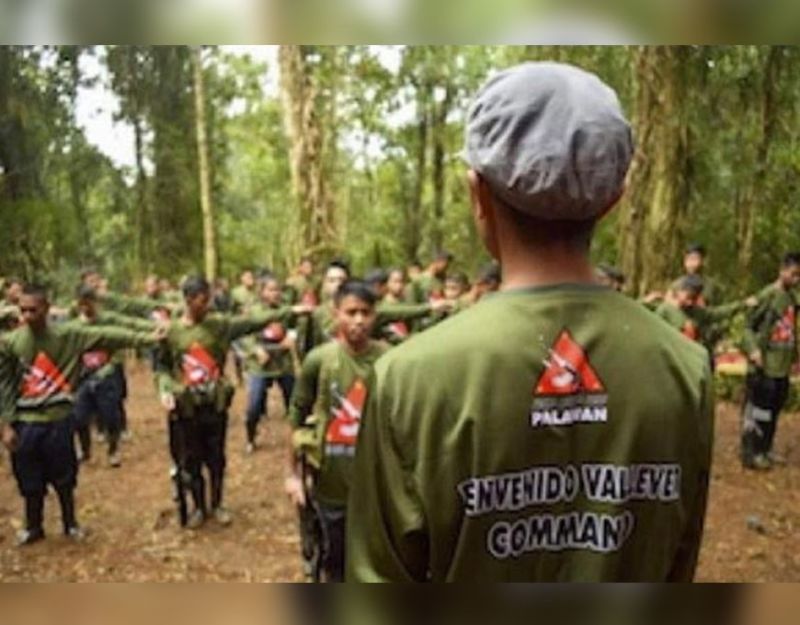 SEVERAL classes were disrupted on Thursday, December 5, after an encounter erupted between the Philippine Army and the New People’s Army (NPA) in Barangay Colosas, Paquibato District, Davao City.

Psychosocial intervention for children and teachers were provided following the incident.

Colonel Nolasco Mempin, commander of 1003rd Infantry Brigade, confirmed Friday that the troops of 89 Infantry Battalion (IB) engaged NPA remnants in the boundary of Sto. Tomas and Paquibato on December 5 at around 10 a.m. while the community support program (CSP) team of the 89IB was conducting community patrol in the vicinity of Sitio Ciboli, Barangay Colosas, Paquibato District.

The troops initially received information about the presence of suspected armed personalities in the area. Upon responding to the report, the soldiers engaged in a firefight with more or less 10 members of NPA which lasted for about 20 minutes.

He said there were no reported casualties on the state forces while the number is yet to be determined on the NPA’s side.

“This remnant of NPA has failed in their attempt to recover the tri-boundary of Paquibato, Sto. Tomas, and Talaingod of Davao fel Norte,” Mempin told SunStar Davao.

Meanwhile, in a statement of Sto. Tomas Municipal Mayor Ernesto Evangelista on December 5, he condemned the atrocity perpetrated by the NPA. He said that although it happened in the jurisdiction of Davao City, the exchange of gunfire was heard by the residents of Barangay Magwawa, Santo Tomas, Davao del Norte. It has also caused disruption of classes in a nearby public elementary school.

The mayor has ordered the Municipal Social Welfare and Development Office (MSWDO) to give the necessary psychosocial intervention for children and teachers who were traumatized because of the incident.

“Although the clash between the AFP and NPA did not happen within the jurisdiction of Santo Tomas, Davao del Norte, as peace-loving community, we vehemently express our collective outrage over their callous disregard for peace and life,” Evangelista said.

He added Davao City’s Peace 911 has been closely coordinating with their municipality in monitoring the security situation and assured that the government forces are “in full control of the situation.”

“We strongly urged the public to refrain from posting and sharing any information in social media that would exacerbate the situation especially photos or videos of the aftermath of the incident,” he said. (JCR)