Topnotcher hopes to reconnect with pa 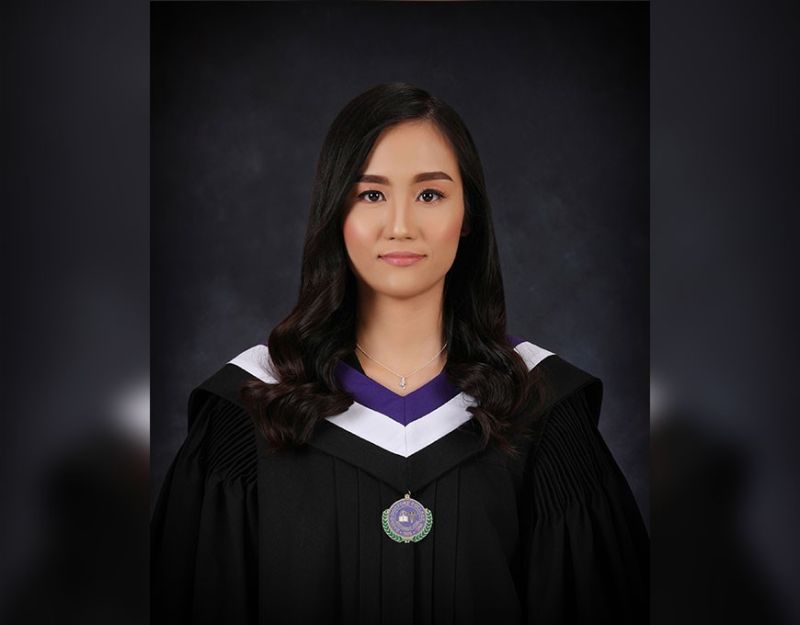 The 21-year-old registered nurse in an interview with SunStar Davao shared she dedicates her recent achievement to her family.

“The moment I heard the news, I thought it was a joke. But when I checked it, I was literally shaking and it was surreal,” she said in mixed Filipino and Bisaya.

But she hopes that her feat will help her reconnect with his father. She last saw her father when she was still in high school. Her parents got separated when she was in elementary.

“I don’t have contact with my father since high school. But before our communication was cut, we were in good terms. The last news I heard about him, he has cancer,” she said.

She is hopeful her father will make a way to contact her.

“I am looking forward to that,” she said.

When her parents were separated, she and her sibling lived with her mother who worked as an overseas Filipino worker – English teacher in Japan.

She also acknowledged her aunt, who also works as an OFW, who supported her college education.

Asked about her plans after she said: I don’t have a concrete plan yet. I just want to rest and after, work as a nurse in Davao City.

The anime fan who got 89.60% score in the Nursing exams said she actually did not aim to top it as she just wanted her whole batch to pass the exam.

“I just hope I can inspire others that they can do it. The important thing is they’ll put God in the center of their journey and nothing will go wrong. Also, they should have the motivation within them,” Watanabe shared.

Meanwhile, Davao Doctors College president professor Miguel Soledad said after their eight years drought of nursing exams topnotchers, they consider it as a big comeback in the nursing field.

“This is a reflection of the quality of education we have. Our approach really is we prepare our students the moment they enter the program,” he said.

As a reward, Watanabe was given P100,000 cash incentive by the school. Her flight and accommodation will also be shouldered by DDC when she takes her oath in Manila.

The Professional Regulation Commission announced Thursday that 7,627 out of 13,816 passed the exam.