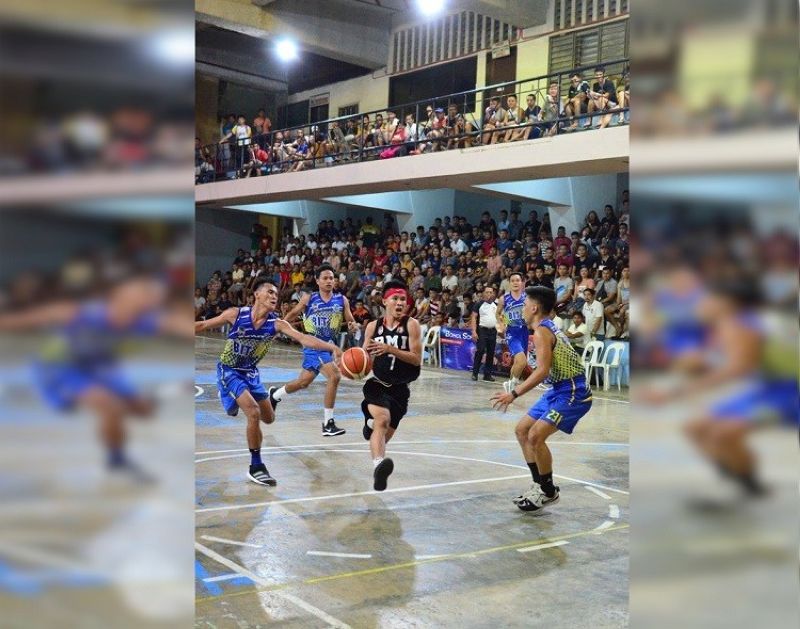 THE PMI Colleges Navigators captured their third straight championship in the Seniors division of the Bohol Schools Athletic Association (BSAA) basketball tournament after they outlasted the BIT International College (BIT IC), 97-79, in the deciding Game Three of their best-of-three finals series at the University of Bohol gym in Tagbilaran City on Friday night, December 6, 2019.

The Navigators did not waste time and asserted their dominance as early as the first half which saw them go ahead, 47-32, at halftime. BIT IC made a game out of it with a 32-22 blast in the third that allowed them to pull within five, 64-69, heading to the last canto.

However, PMI simply had too much firepower as they kept BIT IC at bay, thanks to great performances from Arvin Bitad who led the Navigators in scoring with 23 points and Mark Berdera who had 22 points, four rebounds and six assists. Marjoe Enguito added 14 markers as well to help PMI complete a rare “three-peat.”

Meanwhile, in the high school division, the GreAtMinds Leadership Academy was crowned as the new champions after it defeated the University of Bohol, 105-97.

John Nico Loquillano had the game of his life to tow GLA to the title as he produced incredible numbers of 37 points, 13 rebounds, four assist, three steals and a block. Kobe Naron also added 27 points while John Ponla chipped in 20 markers.

After a close first half that saw GLA go up by just two, 46-44, the Knights finally got the separation it needed, thanks to a 32-23 third period surge that gave them a 78-67 advantage heading to the final canto.

The high school title by GLA gave them a near-sweep this season after they also capture the crowns in the 12-under division where they defeated UB, and the 14-under division, where they bested the Doc Cecilio Putong National High School.