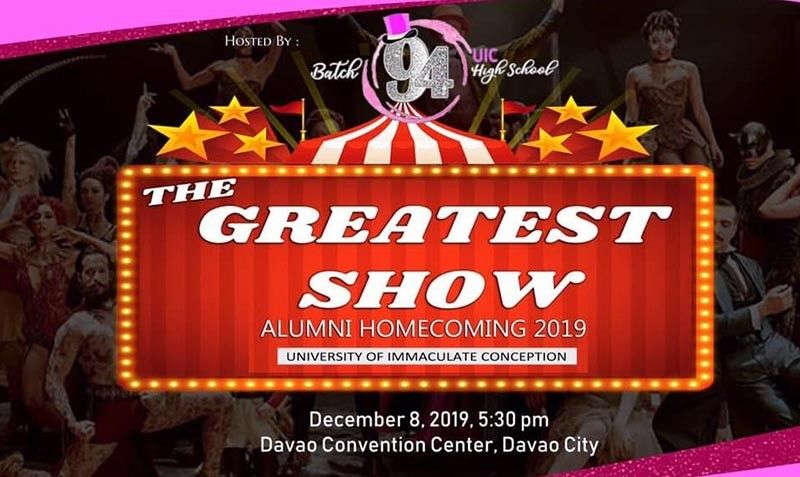 The entrance ticket for the “The Greatest Show” Alumni Homecoming hosted by the University of the Immaculate Conception (UIC) High School Batch 1994. (Contributed photo) 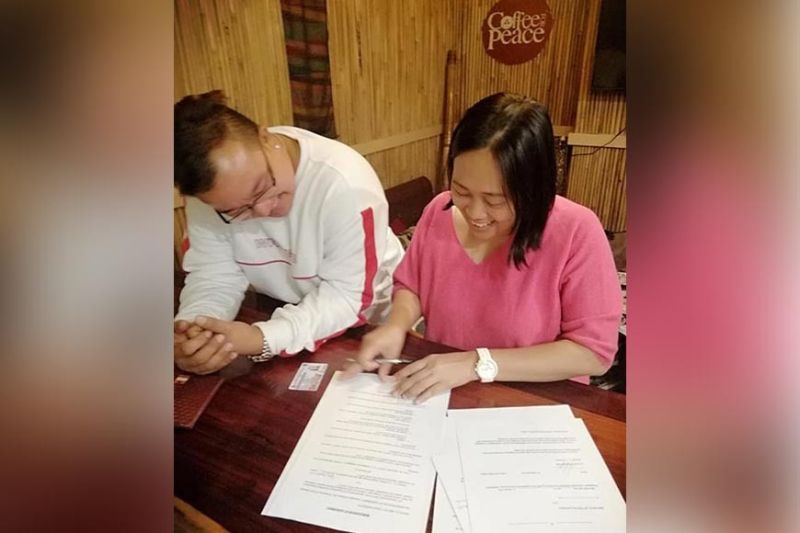 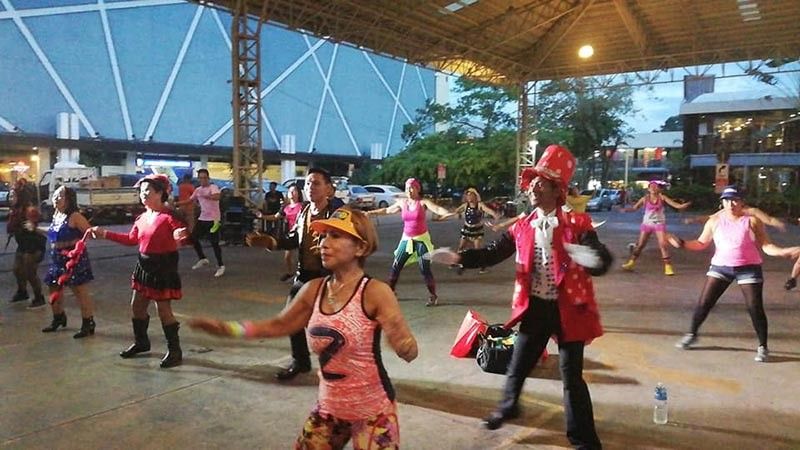 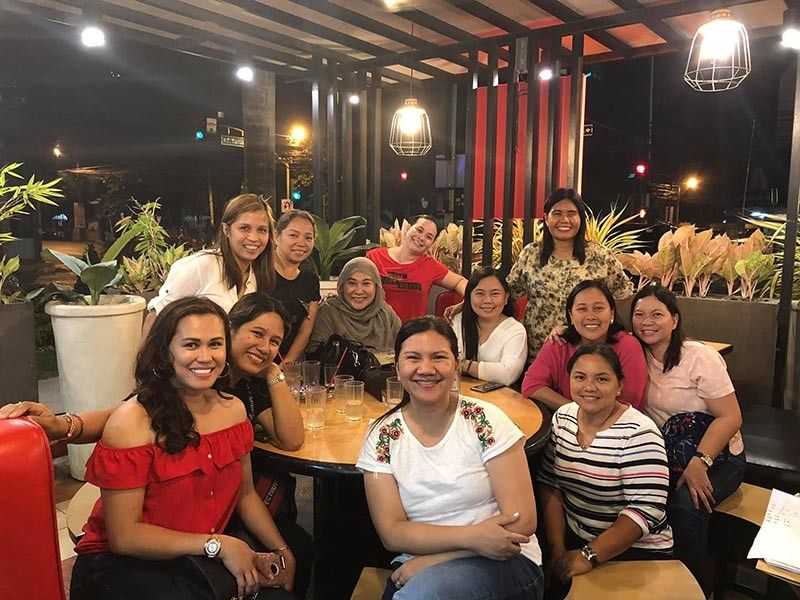 ORGANIZERS. Some members of the organizing committee in one of the meet-ups for the hosting of this year’s annual homecoming. (Contributed photo) 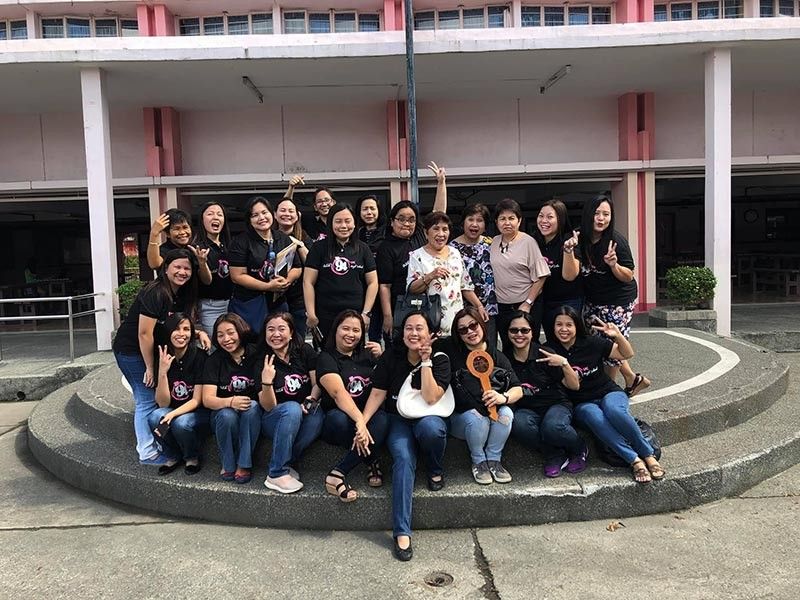 SCHOOL VISIT. The silver jubilarians visit the University of the Immaculate Conception (UIC) and met with their former teachers and advisers. (Contributed photo)

MANILA -- After 25 years, the high school batch 1994, which is celebrating its silver anniversary, will host the University of the Immaculate Conception (UIC) annual grand homecoming set Sunday, December 8, at the Davao Convention and Trade Center. This year’s highly-anticipated event is dubbed, “The Greatest Show”.

Planning for the event started with a general assembly on December 29, 2018 led by batch valedictorian and president Anna Del Rosario Alzona of St. Therese of the Child Jesus.

Glynes Vargas-Ybañez was elected chairperson of the homecoming organizing committee.

Lilibeth Agad, one of the prime movers, said, “Davao based leadership ang big factor sa success aning atong responsibility (in our responsibility) and how blessed our batch is to have that in the person of Gly.”

The host batch sponsored two movie block screenings (Captain Marvel and Avengers) and a zumba activity to help raise funds for the homecoming.

It can be recalled that Batch 1994 accepted the key of responsibility to host this year’s homecoming during the annual homecoming held on November 24, 2018 and hosted by Batch 1993 with Eden Larano David at the helm. The latter encouraged few Batch 1994 members who attended their hosting to always be positive in fulfilling their task as 2019 host.

The silver jubilarians tapped the seasoned event organizer Arnold Alvarez to ensure the success of the event.

Organizers also implemented an online registration for the ease of attendees.