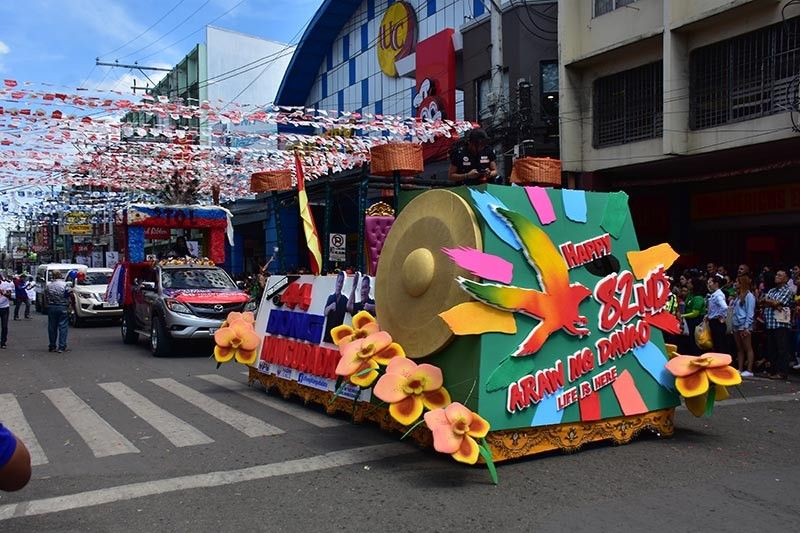 AS EARLY as now, the Davao City Council is pushing to declare in advance some city special non-working holidays for next year.

In a letter forwarded to the 19th City Council, City Administrator Zuleika Lopez urged the councilors to issue resolutions requesting the Office of the President to declare some dates as special non-working holidays in the city.

“This will enable employers, banks, schools, and other institutions to take note of these holidays in their schedule,” Lopez said in a letter.

President Rodrigo Duterte, in September this year, signed Republic Act 11379, a law that effectively restores the city’s Araw ng Dabaw to March 1, instead of March 16.

Councilor J. Melchor Quitain Jr., in a previous report, said the city was originally founded on March 1, 1937, but later on previous city councils interchanged the Araw ng Dabaw to its Foundation Day.

The council on Thursday, November 5, passed the resolution intended for August 21 and 24 holidays, but as for the March 16 holiday, the council will pass it on Tuesday, December 9, yet.

Quitain, meanwhile, said they passed the resolution as early as December so that the local government can prepare for the upcoming events.

“As early as January, ang city mayor mag-mobilize ug magplano na (the city mayor’s [office] will be able to plan ahead),” the majority floor leader said.