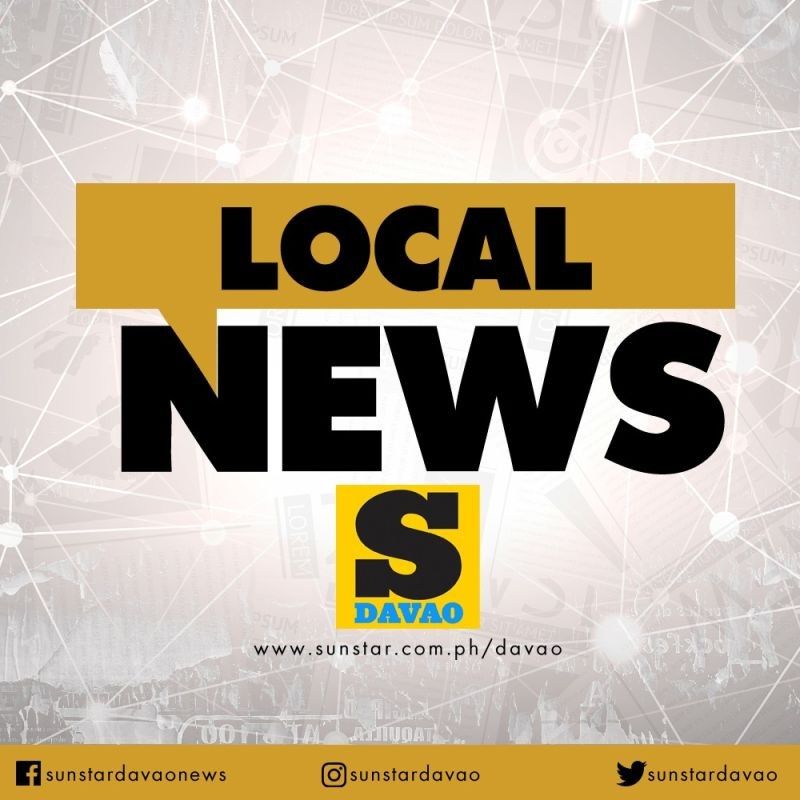 TASK Force Davao (TFD) assured that they are ready for the lifting of martial law here, however, they encouraged the Dabawenyos to practice the culture of security and adhere to the security measures.

TFD commander Colonel Consolito Yecla in an interview on Friday, December 6, said before martial law ends on December 31, TFD has already initiated measures to ensure law and order in the city.

“The culture of security, gun ban, and all other initiatives that we have institutionalized will help secure the city. TF Davao is always ready but the cooperation of Dabawenyos and their visitors are still the determining factor if we are ready with the lifting of martial law,” Yecla said.

On Tuesday, the Davao City Council approved the resolution recommending the suspension of the permit to carry firearms in the city for one year despite if martial law is not extended.

Yecla, meanwhile, said the gun ban is helpful in preventing entry of firearms.

“We appreciate very much the support of the city council. This will make our job of preventing lawless elements from bringing firearms in the city easier... The suspension of the Permit to Carry (PTC) (of firearms) was among the measures discussed during the Joint AFP-PNP meeting last month in the PRO (Police Regional Office) 11 Headquarters,” Yecla said.

Earlier, the Eastern Mindanao Command has recommended the lifting of martial law in their areas of responsibility including Davao City due to the improved security condition.