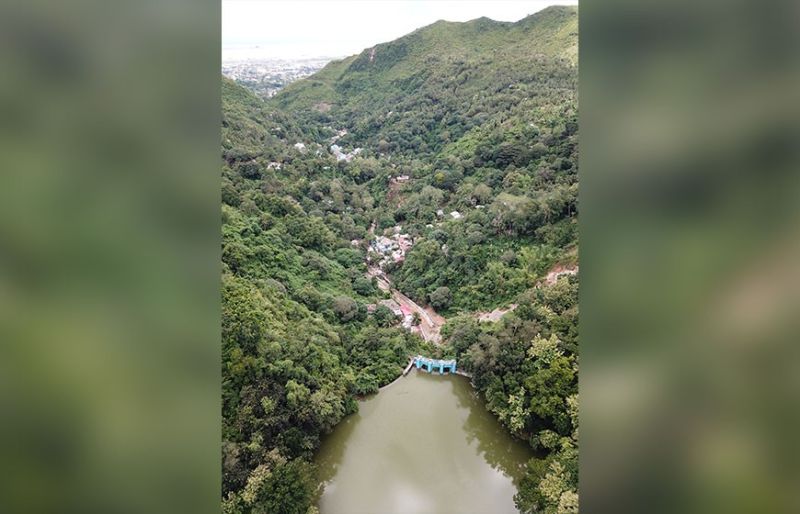 However, this is the first time that the facility’s water production, which averages at 33,000 cu. m. per day, increased since August 2019.

MCWD acting general manager Stephen Yee said if the rainfall volume in December will be at the normal level, MCWD consumers from Talisay City to Cebu City will see an improvement in their water supply.

According to records of the weather bureau Pag-asa, it was only in July and October when the rainfall volume for Central Visayas reached the average level.

For August, September and November, the rainfall volume was below average.

However, this time, rains replenished the Mananga Watershed, the river and its tributaries resulting in an improved supply for the Jaclupan Facility.

Meanwhile, MCWD’s Buhisan Dam was also fed with more water from the Buhisan Watershed and its tributaries.

This will result in longer service hours for MCWD’s consumers in south Cebu City up to the uptown area.

Factors like population growth, economic and business opportunities and in-migration contributed to this fast increase in the water demand over the years in MCWD’s service area, which includes the cities of Cebu, Mandaue, Lapu-Lapu and Talisay and the municipalities of Consolacion, Liloan, Compostela and Cordova.

Meanwhile, overextraction, nitrate contamination and saltwater intrusion contributed to the depletion and shut down of a number of sources.

Starting August this year, MCWD lost over 20,000 cu. m. per day due to various problems encountered by its private water suppliers and the effects of the dry spell. (PR)