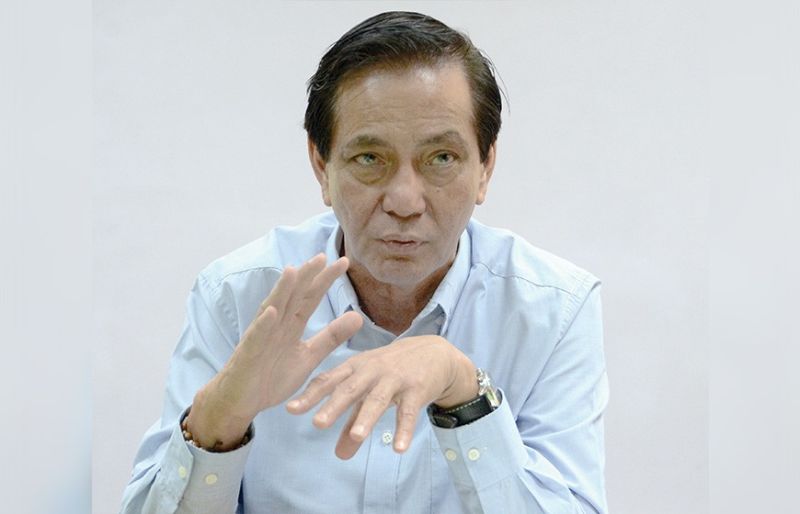 FORMER Cebu City mayor Tomas Osmeña will file a graft and corruption case against Vice Mayor Michael Rama and four other former Cebu City Hall officials before the Office of the Ombudsman on Monday, Dec. 9, 2019.

Osmeña accused them of violating Republic Act (RA) 3019, or the Anti-Graft and Corrupt Practices Act; RA 6713, or the Code of Conduct and Ethical Standards for Public Officials and Employees; and RA 6770, or the Ombudsman Act of 1989, for grave misconduct.

Amando Virgil Ligutan, Osmeña’s legal counsel, said these are in relation to the sale of a lot at the South Road Properties (SRP) to the SM-Ayala consortium and Filinvest Land Inc. in 2015 when Rama was the mayor.

Rama signed the deed of absolute sale on Aug. 7, 2015, two days after the City Council passed a resolution, resolving “to defer further action on the sale of the lots at the SRP as far as the signing of the deed of sale and payments from the winning bidders.”

Aside from the deed, Rama also signed a supplement agreement on the same day, Ligutan said.

The supplement agreement documented the “mutual agreement” of the two parties on how and when the down payment would be released, as required under Section 2 of the contract, which provides that the amount of P3 billion, or 30 percent of the purchase price, will only be released to the seller, in this case the City, once the council will approve an ordinance “confirming and ratifying the authority of the City of Cebu to execute and deliver the deed as well as the deeds of absolute sale.”

The mayor can only enter into a contract through a resolution by the council authorizing him to do so.

“SM-Ayala consortium and Vice Mayor Rama knew that what they were doing was illegal so they signed a supplemental agreement on top of the contract (deed),” said Ligutan.

Ligutan also speculated that Rama and the consortium hastened the signing of the contract since RA 10667, or the Philippine Competition Act, was enacted on Aug. 8 that year.

Ligutan explained that the law scrutinizes and requires more comprehensive examination of contracts similar to what Rama and the consortium entered into.

Osmeña will only file the complaint now because when he was still the mayor, he did “his best” to nullify the deed, Ligutan said. Osmeña even sought legal actions from the Commission on Audit and the Department of the Interior and Local Government. Now that he is no longer mayor, Osmeña can only file a case before the anti-graft office, he said.

Ligutan said the former mayor values the SRP since according to the latter, it can help the City Government, especially in funding the education of the future generation. (JJL)