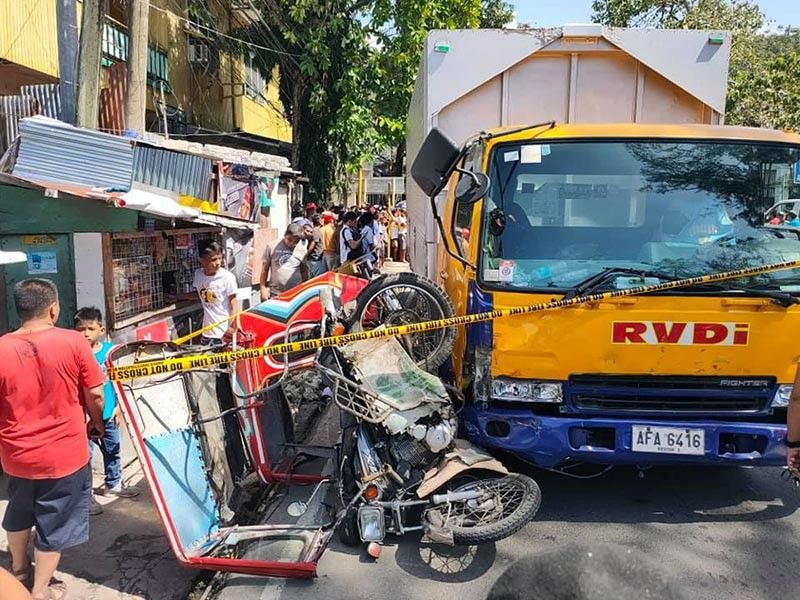 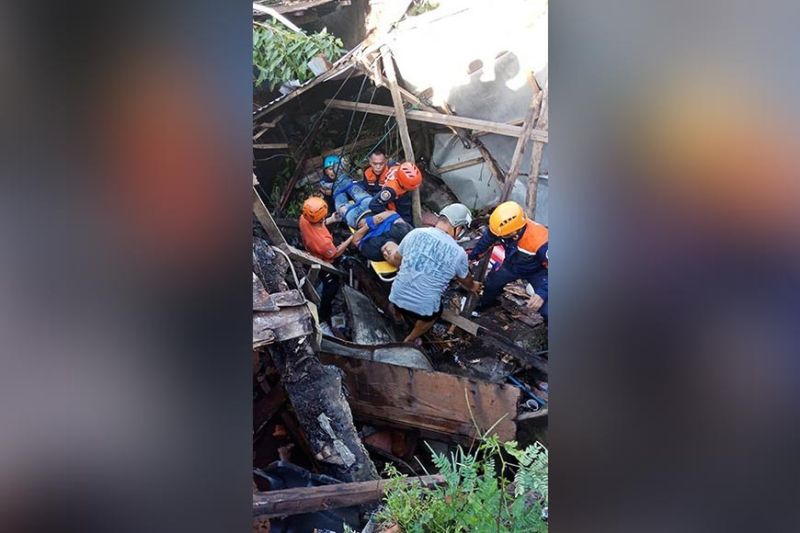 Authorities identified the victims as Yermo Pescos, 46, and Edimil Gandia, 39, both married and residents of Catbalogan.

The first vehicular accident happened at about 7:25 a.m. Friday along the diversion road in Barangay Maulong, Catbalogan when Pescos onboard his Yamaha Mio Soul-I 125 was hit by a wing van truck in an opposite direction after the latter vehicle lost its brake at the descending curved in the area.

The driver of the truck identified as Narciso Godornes Jr., 47, from Tacloban City, is now under the temporary custody of Catbalogan City Police Office.

At around 11 a.m., another wing van truck driven by Rolly Longakit, 40, accidentally crashed into other vehicles in an opposite direction along the descending part of Rizal Avenue Extension in Barangay 12, Catbalogan.

Gandia, who was with two passengers onboard his tricycle Honda TMX 125, was killed on the spot due to the impact of the crash.

The other injured drivers and passengers onboard four other motorcycles and a Hyundai van were brought to Samar Provincial Hospital for immediate medical treatment.

Longakit will be facing charges on reckless imprudence resulting in homicide, multiple physical injuries, and damage to properties, police said in a report. (SunStar Philippines)