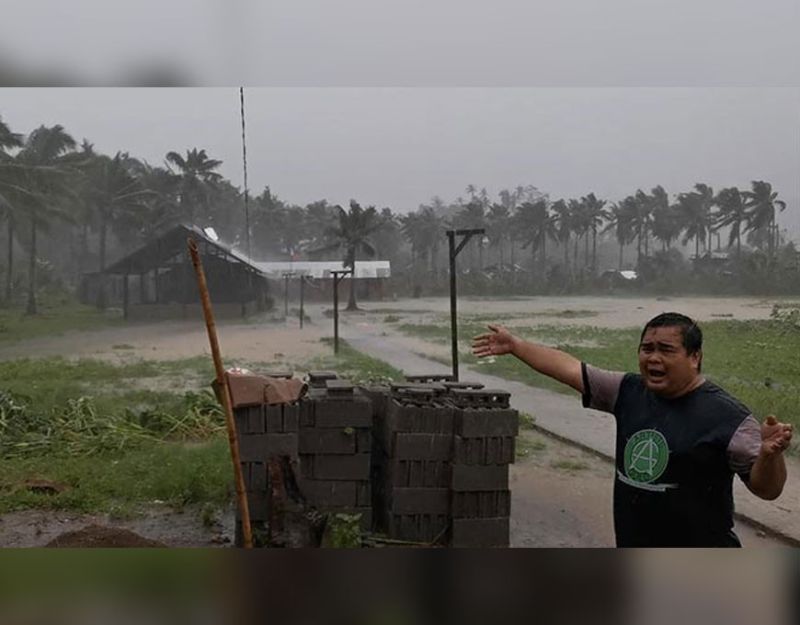 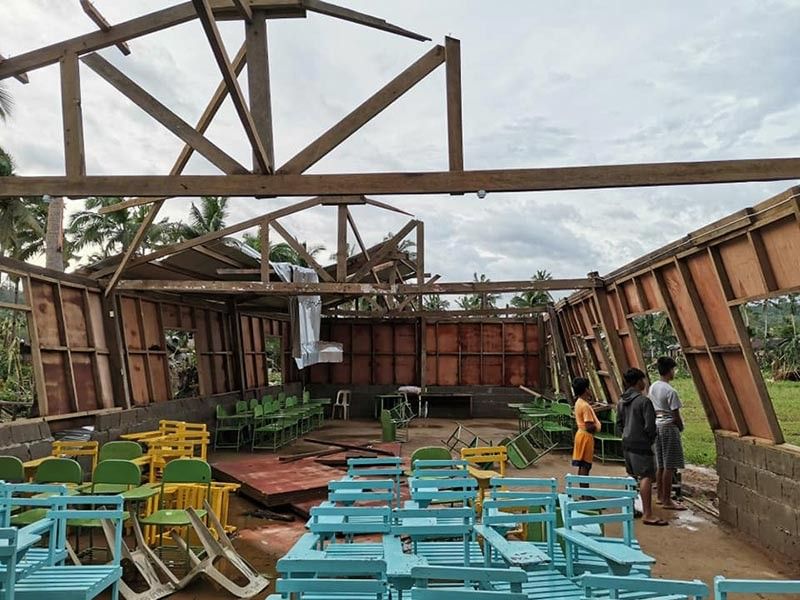 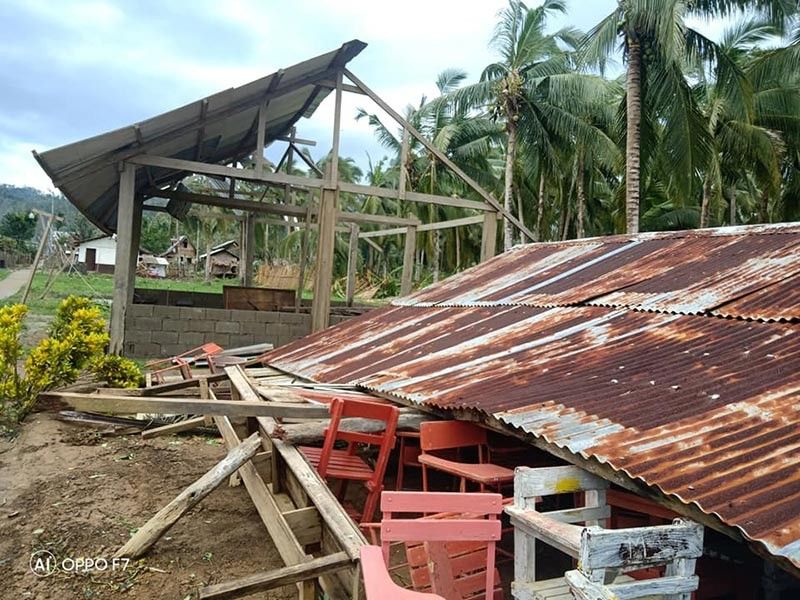 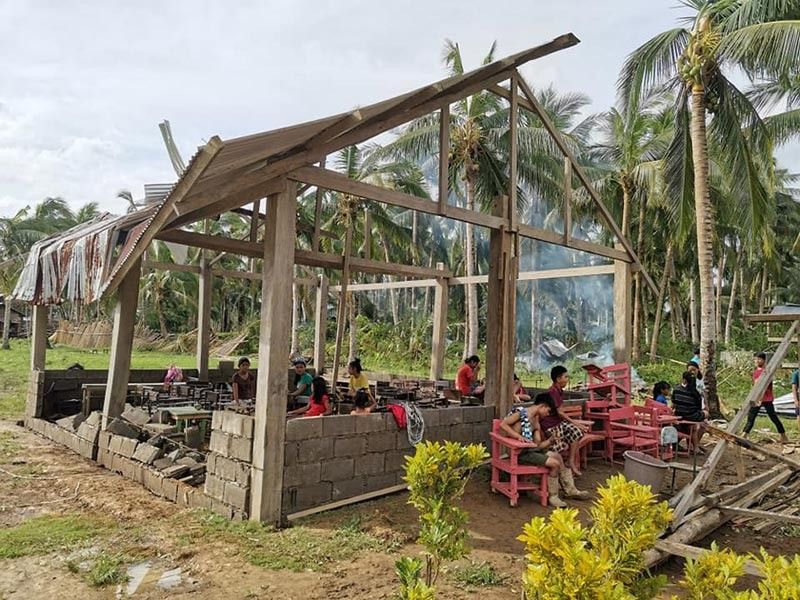 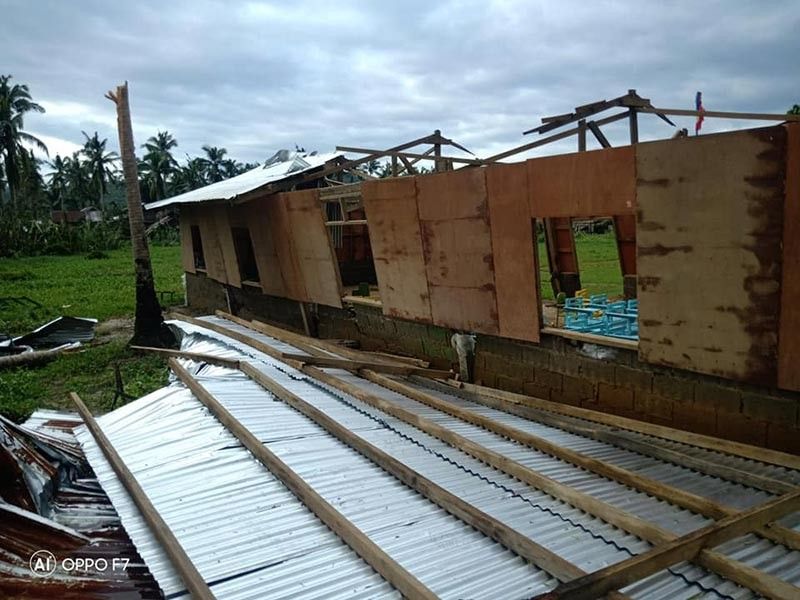 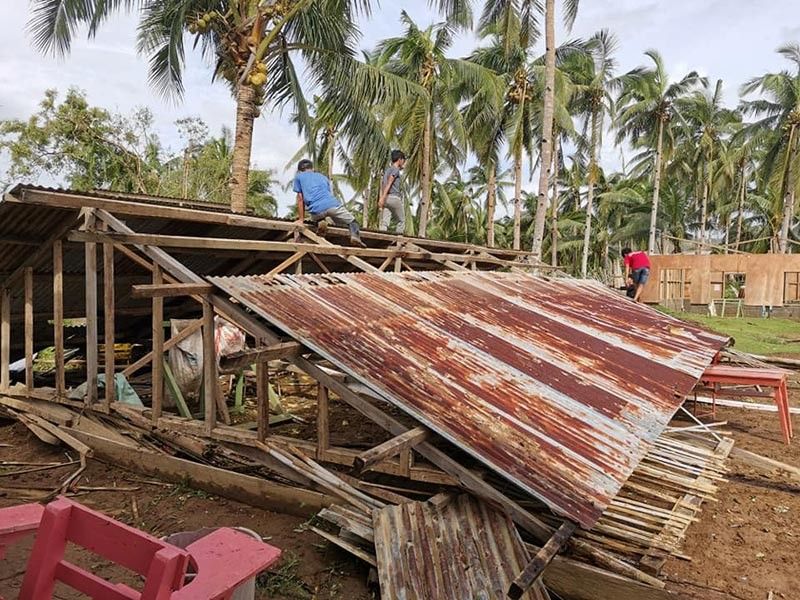 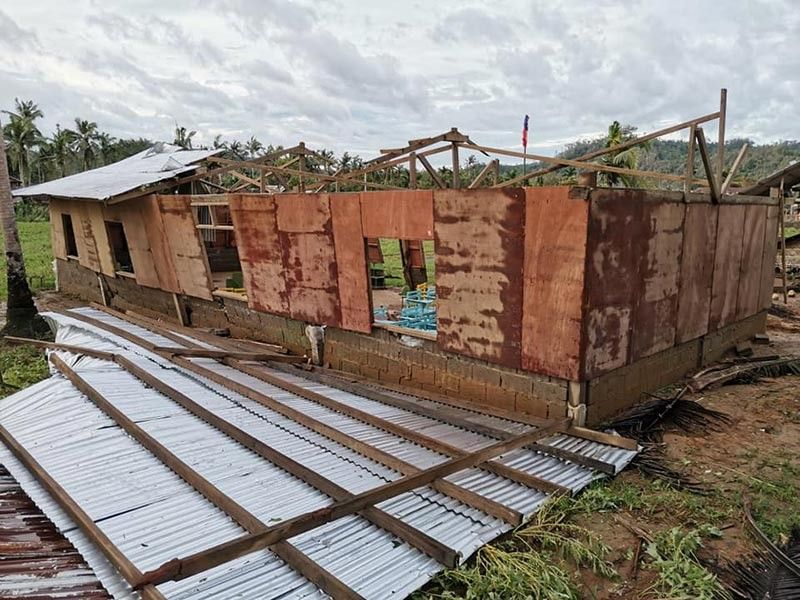 SAMAR Island’s three provinces are in need of immediate help after Typhoon Tisoy lashed the region with strong winds and heavy rains on December 1, destroying 24,316 houses and leaving 28 towns without electricity.

Lieutenant Colonel Ma. Bella Rentuaya, spokesperson of the Police Regional Office (PRO)-Eastern Visayas, said that 22,748 houses were destroyed in Northern Samar while 839 in Samar and 729 in Eastern Samar, citing a report from the Office of the Civil Defense (OCD) in the region.

As of 5 p.m. Saturday, December 7, the areas without electricity include Almagro, Pagsanghan, Sto. Niño, Tagapul-an in Samar and the entire 24 towns in Northern Samar.

San Roque to Pambujan roads in Northern Samar are still not passable.

The police official said that evacuees have reached to 26, 466 in 131 centers in Northern Samar alone.

One person has remained missing at Barangay Dona Aniceta in Pambujan, Northern Samar.

PRO-Eastern Visayas personnel rescued 6, 246 persons where 6, 233 were in Northern Samar, 12 in Ormoc City, and one in Southern Leyte.

No looting incidents were reported.

Meanwhile, Mayor Joey Suan of Allen, Northern Samar said that at least 80 percent of the coastal areas in their town were “totally damaged” by the typhoon.

In a report from Bombo Radyo Tacloban, the mayor said that Barangay Cabacungan in his town was “completely washed out” after the storm.

No casualty was reported in Allen after the local government unit implemented force evacuation to the affected residents.

In Pambujan, Northern Samar, a school official is appealing for help after their school was flattened by the storm.

“Our school, Froctuoso B. Regulacion National High School, Barangay Tula, Pambujan Northern Samar was devastated by Tisoy. Four out of five makeshift classrooms were not able to surpass the wind and heavy rains brought by Tisoy. We’re asking for any help from you in rebuilding our school so that we could have better classrooms for our 202 junior high school Learners. Hope that somebody could see my post and be a blessing to our poor school,” said Mark Brando Morales, head teacher of the school, who took to social media to air his plea for immediate assistance for the restoration of their classrooms.

On Saturday, actress Angel Locsin was spotted in Catarman, Northern Samar for her relief works to the typhoon victims.

In a statement, the Department of Social Welfare and Development (Dswd) in the region said that as of December 4, they immediately transported 1,000 family food packs to Mapanas, Northern Samar, which was identified as one of the heavily affected areas, due to its location as a catch-basin.

Prior to Tisoy’s onslaught, the social welfare and development office in the region said they already stockpiled relief items at its Regional Resource Operations Section in Abucay, Tacloban City.

Aside from these food and non-food items, the department had also prepositioned family food packs in Catarman, Northern Samar and Borongan City, Eastern Samar. (SunStar Philippines)