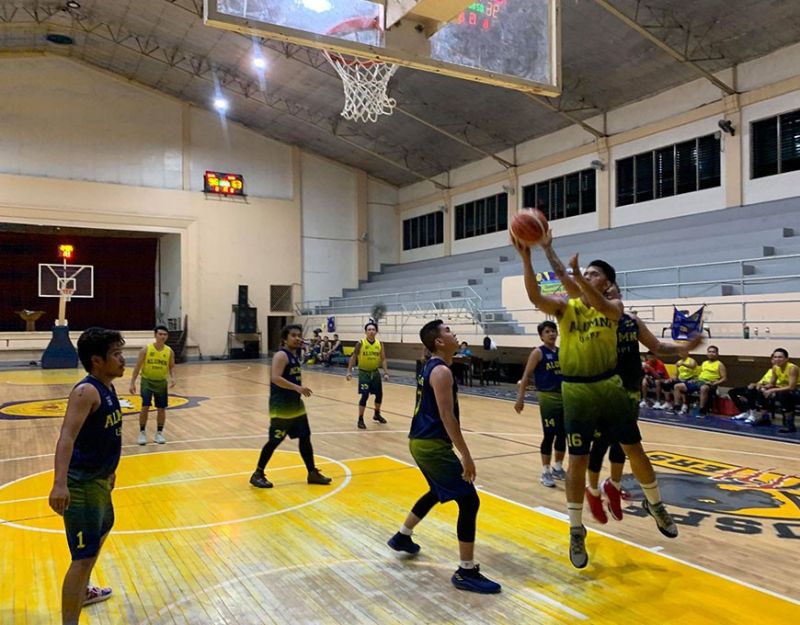 Batch 2000’s Franky Ramirez attempts a lay-up in their game against 2005. (Contributed Photo)

Jefferson Caro led the onslaught by 2000 with 20 points, three rebounds and three steals while Flexander Gonzales and Marlon Demape each had 14 points to boost their squad to the easy win.

In the day’s other match, Batch 1994 clobbered Batch 1996, 74-58. Guy Mendoza paced the winning side with 21 points, four rebounds and three assists while Vinjie Remata added 13 points, five boards, two assists and a steal.