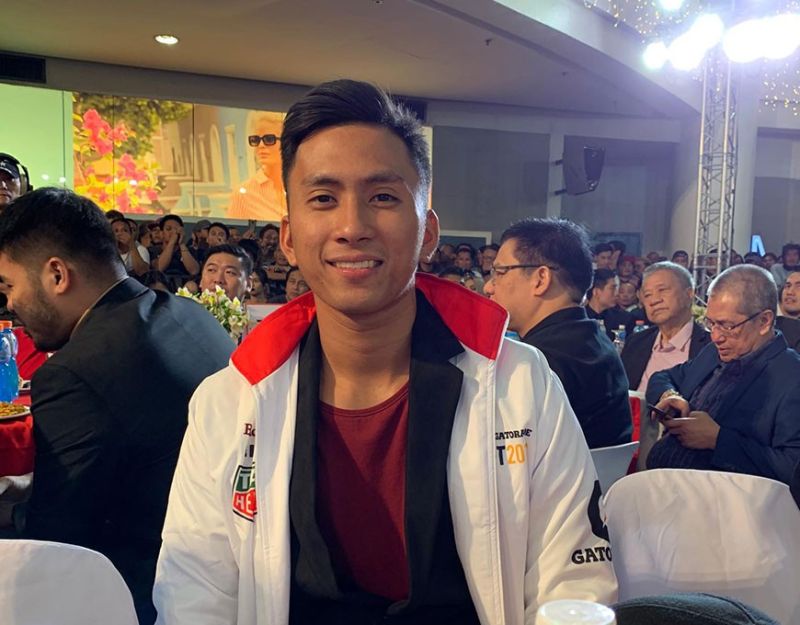 Suerte, a product of the University of the Visayas (UV) Green Lancers which he helped lead to three straight Cesafi titles before making his way to the University of the East Red Warriors for a spectacular one and done season, would be joining another UV product and former Cesafi MVP in Cebuano Paul Desiderio.

However, before Suerte can join Blackwater, he would first be loaned to the Gilas Pilipinas pool that is preparing for the 2023 FIBA World Cup.

San Sebastian's Allyn Bulanadi was selected by Alaska while Mike Nieto of Ateneo rounded out the top five as he got picked by Rain or Shine.