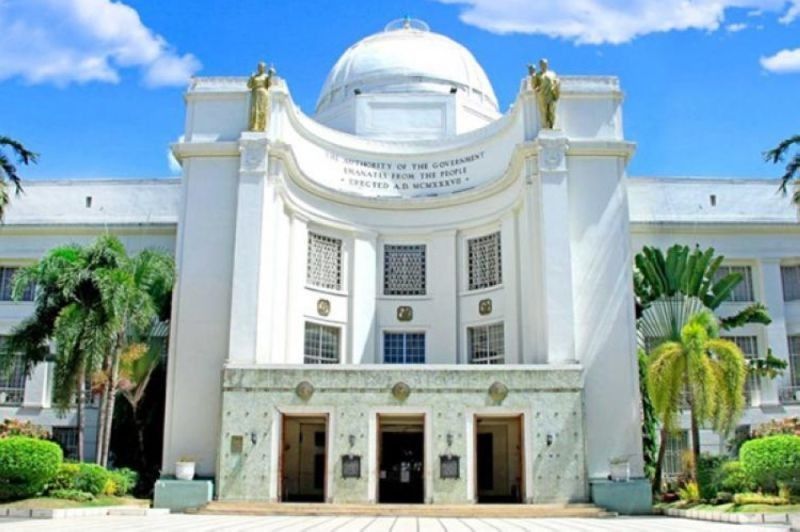 THE Cebu Provincial Government will impose taxes on the extraction of sand, gravel and other quarry resources to holders of mineral production sharing agreement (MPSA) that are operating on public lands within its territorial jurisdiction.

MPSA is one of three types of mineral agreements that the government grants to a contractor for the right to mine within, but not title over, a contract area.

Under the agreement, the government shares in the production of the contractor, whether in kind or in value, as the owner of the minerals.

In return, the contractor provides the financing, technology, management and personnel for the mining project.

Provincial Treasurer Roy Salubre, though, said the MPSA issued by the Department of Environment and Natural Resources is different from the extraction taxes collected by the Capitol.

"What is happening now is that MPSA holders are not paying taxes for their extraction of sand, gravel, and other quarry resources. Since they are extracting resources within the territorial jurisdiction of the Province, we want them to pay because those are taxes. Those are not fees but taxes," Salubre said in Cebuano.

Section 124 Article E of the Revenue Code of Cebu of 2008 provides the imposition of tax of 10 percent of the local fair market value per cubic meter on all ordinary stones, sand, gravel, earth and other quarry resources extracted within the territorial jurisdiction of the Province.

Salubre said the present rate for the extraction of sand, gravel, and other quarry resources is at P48 per cubic meter.

The collection of extraction taxes will be on top of the permit fees quarry operators have to pay the Province.

Governor Gwendolyn Garcia, for her part, said under Section 138 of the Local Government Code, the province may put tax on the extraction of sand, gravel and other quarry resources within public lands provided that the collection rate is not more than 10 percent of the fair market value.

Section 138 provides that the province "may levy and collect not more than 10 percent of fair market value in the locality per cubic meter of ordinary stones, sand, gravel, earth, and other quarry resources, as defined under the National Internal Revenue Code, as amended, extracted from public lands or from the beds of seas, lakes, rivers, streams, creeks, and other public waters within its territorial jurisdiction."

The permit to extract sand, gravel and other quarry resources shall be issued exclusively by the provincial governor, pursuant to the ordinance of the Sangguniang Panlalawigan.

"My point here is that the Province is at a great disadvantage," Garcia said.

The move, though, will still have to be disseminated to stakeholders.

It will also be one of the considerations that will be taken for the proposed amendments to the 2008 revenue code that will be filed before the Provincial Board.

He added that they will provide the governor a copy of the operators that are active out of 31 that were given MPSA.

The governor will call for another meeting with MGB and MPSA holders operating in the province.