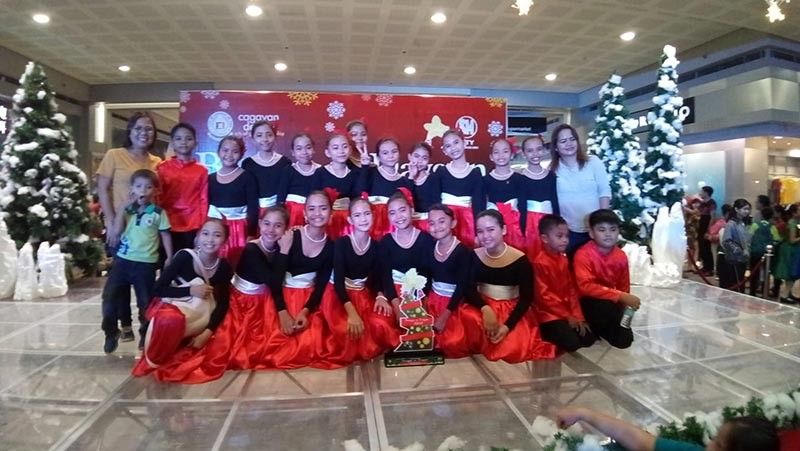 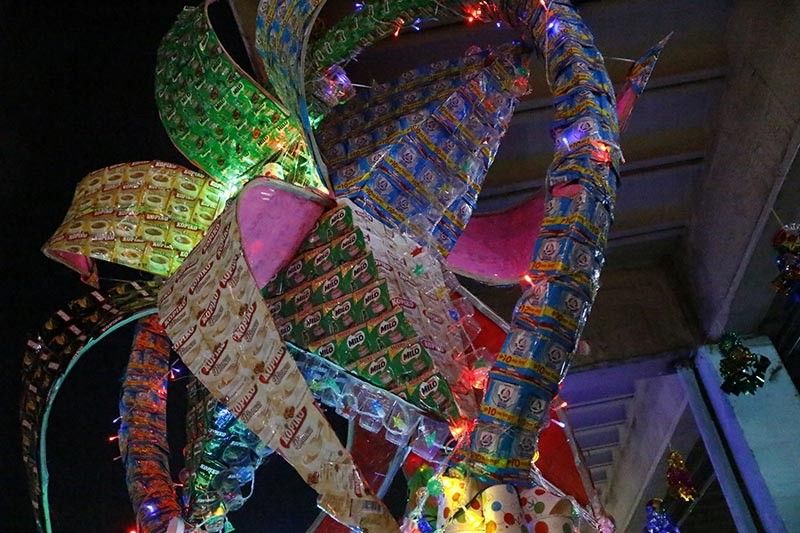 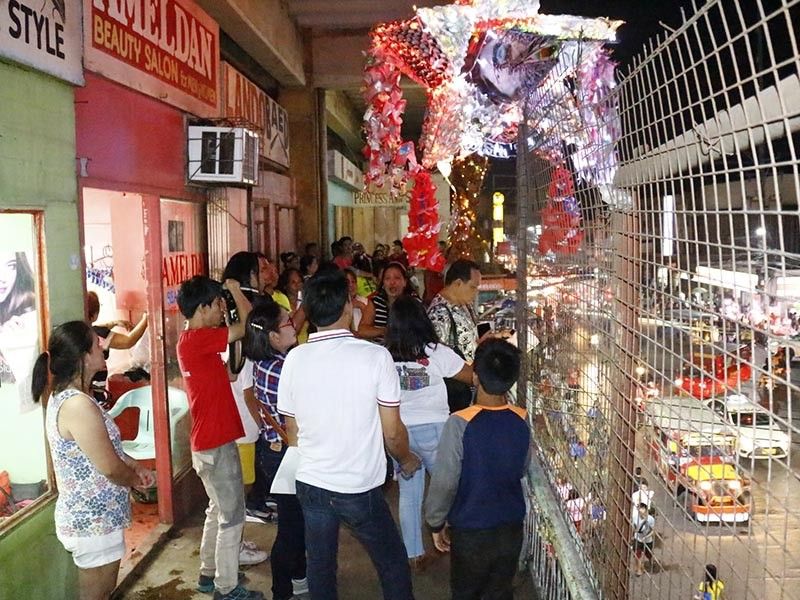 In their red and black costumes, the elementary students of West City Central School sang the songs entitled "Villancinco" and "Born on Christmas Day."

Following the champion group, who received P50,000 cash prize, was Lumbia Central School as second runner up (P30,000) and the Lourdes School as third runner up (P20,000). Each of them received a trophy.

A consolation prize worth P5,000 was also given to the other seven groups who competed in the contest.

Meanwhile, a simultaneous ceremonial lighting of the Christmas lanterns were conducted on the same day at the Cogon Public Market.

The lighting of lanterns is the highlight of the caroling and lantern contest "Indigay sa Parol ug Panaygon."

The contest, spearheaded by the City Economic Enterprises Department, was participated by the stakeholders of Cogon, Carmen and Puerto Public Markets as well as the East-West Bound Terminals and Public Market.