GOLDEN ABC Inc. was awarded the Gold Bagwis Award by the Department of Trade and Industry (DTI) during the 2019 CMCI and Bagwis Awarding Ceremony at the Summit Hotel in Tacloban City.

On Nov. 27, 2019, DTI recognized nine well-known brands of Golden ABC Inc. whose stores are in the major malls of Tacloban and Ormoc. These stores were Penshoppe, Memo, Regatta, For Me and Oxygen. They were the establishments that qualified for the screening of the DTI Bagwis National Certification Committee.

Golden ABC Inc. is owned by the Liu family from Cebu.

The Bagwis Award is a recognition given to establishments that uphold the rights of consumers while practicing responsible business where consumers get the best value for their money.

It encourages setting up of Consumer Welfare Desk or a Consumer Relations Office inside the mall that will hasten resolution of consumer complaints.

Under the gold category, the awardee also complies with fair trade laws, has an active social responsibility program and has elements of business operations aligned to the standards of ISO 9001 Quality Management System.

Establishments such as supermarkets, department stores and specialty stores, appliance centers, hardware stores and DTI-accredited service and repair shops can join the said program by simply applying for it through the DTI regional office.

The DTI encourages potential awardees through its consumer fora and seminars.

Local government units, the chamber of commerce and consumer organizations can also endorse and encourage qualified establishments to apply. (PR) 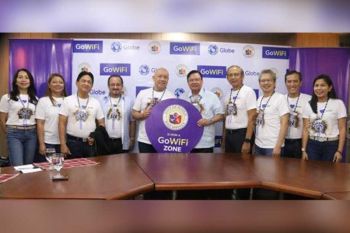 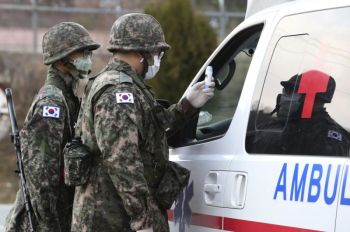 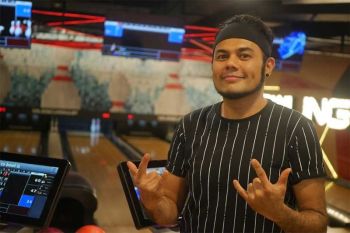