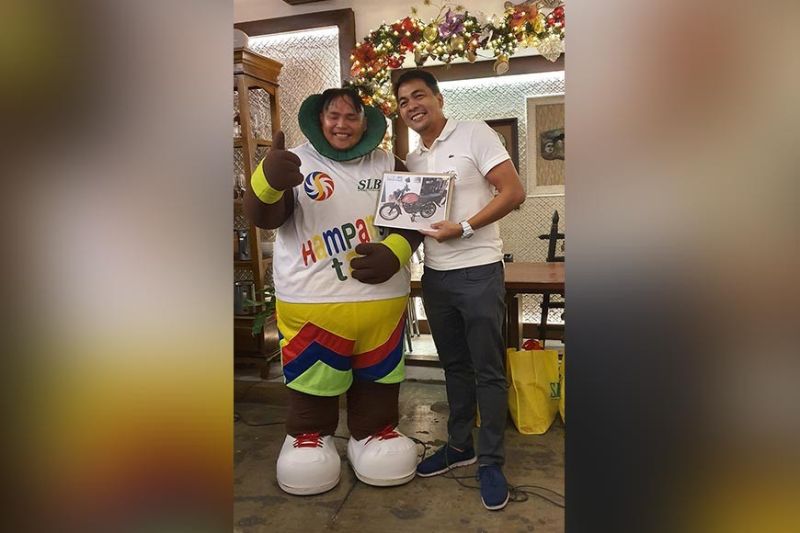 President Jerson Mercado of Super Lucky Beagler, Inc. awards the grand prize to Lucky, their mascot who always ensures that he could spread joy and fun to the children wherever they go. 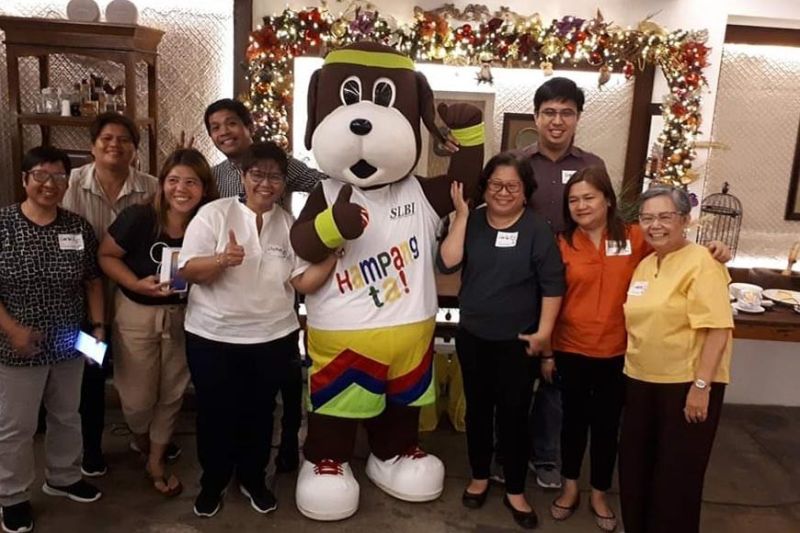 Lucky with the not so lucky media practitioners. 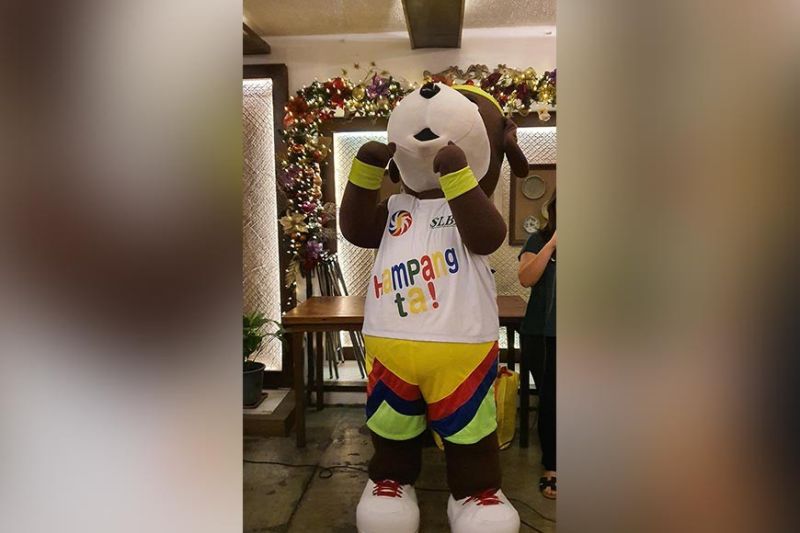 The expressions shown by Luck when he was declared the grand winner. 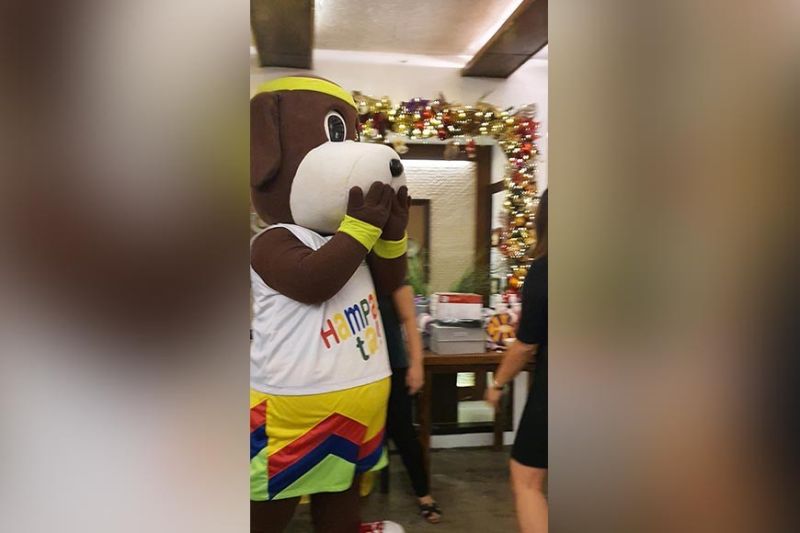 The expressions shown by Luck when he was declared the grand winner.

Lucky, the Super Lucky Beagler mascot won a brand new motorcycle as grand prize in a raffle during the early Christmas celebration held among its collaborators.

He was there to entertain the guests as his usual role, but he ended up luckier than the rest.

There were sets of raffle draws from the minor to major and the grand prize which was later announced by Mr. Jerson Mercado, SLBI President was a brand new motorcycle.

Lucky, the mascot, in his amazement, removed his headcover in excitement after he learned he was the so-called "secret major prize winner."

He received the grand prize enthusiastically and was driven to do his role better than his best.

"I was shocked to hear my name being declared as the grand winner. Working as a mascot is certainly all sweat. But, thank you so much SLBI," Lucky exclaimed.

After receiving his grand prize, he performed his dance number with much more energy.

Meanwhile, Mr. Mercado thanked everyone for supporting their good causes for the children who are their regular recipients of their traveling "Hampangan," the mobile playground of SLBI.