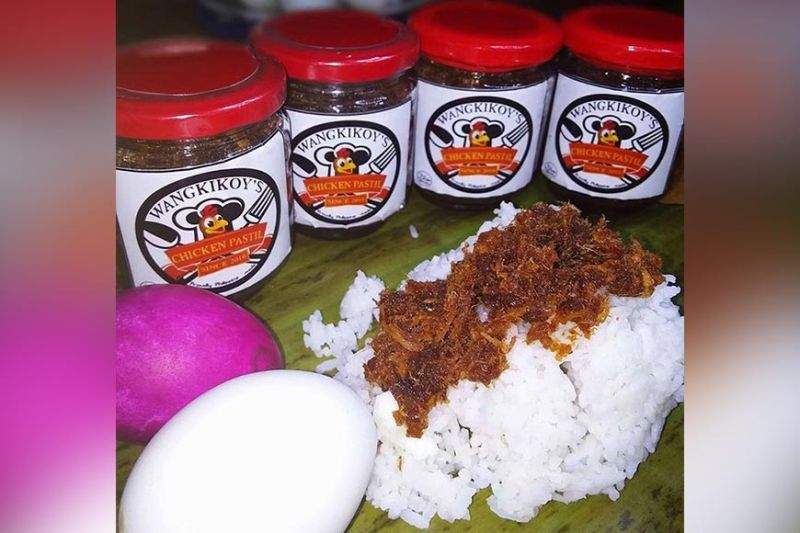 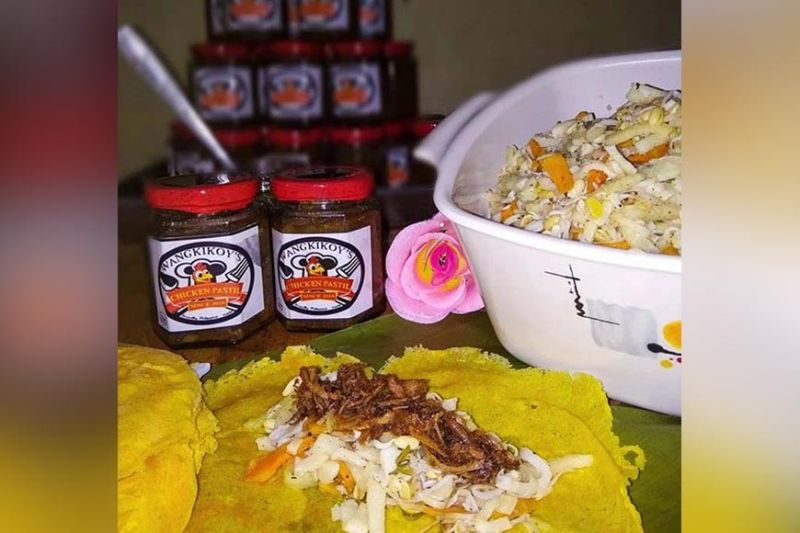 WHO would think that a flourishing food business is built by someone without knowledge in cooking?

Half-Muslim Lenny Fe Peralta, a resident of Makilala in Cotabato, established the Wangkikoy’s Chicken Pastil, which serves the Maguindanaon chicken pastil despite not knowing how to cook when she started.

But her beginning in the food business was fuelled by her painful past.

Peralta was financially stable with her money lending business. She was married with three daughters. But in 2009, she was forced to leave her husband when he became addicted to gambling and resided in Davao City to move on and raise her daughters alone.

To sustain her family’s needs, she first ventured into an eatery business in Ecoland with a cook from her province. But the cook only stayed with her for six months.

“Maghilak tawon ko kay sayang akong rent, di ko ka bayad kay di ko kabalo magluto (I would cry worrying how to pay my rent and I do not know how to cook),” she shared. “Didto ko na challenge nga magtuon og luto aron mabuhi nako akong tulo ka anak (Because of that, I learned to cook to provide for the needs of my children).”

She turned to make the traditional pastil or rice topped with kagikit (marinated chicken flakes) and wrapped in banana leaves. She was taught to cook kagikit by her father and her sibling who is into the same business.

Her product became a hit especially to students.

One of her daughters helped her in cooking and preparing pastil but after a while, she got tired of the usual way of selling it.

“Gi-imbentohan nako nga dapat lahi akong pastil sa uban. Kay mao na ang ginapangita sa tao nga lahi sa uban kay daghan baya ga-pastil. Mao ng himo kog naay flavor (I experimented on the kagikit to make it different from others because people are looking for variety. So I made it with other flavors),” she said. “Naghimo ko’g dili lng sya lami sa rice kundi sa tanan. Mapalaman, mapasud-an or sahog, pwede sya (I made my kagikit in a way that it tastes good with rice and can be used as a filling, viand, or another food ingredient).”

She also recognized the knowledge she gained in the Department of Trade and Industry’s Mentor Me program and exposed her to potential customers in activities like Mindanao Trade Expo in Abreeza Ayala Mall.

Currently, she is catering to various events such as weddings, birthdays, debuts, Christmas parties and activities of government agencies. Her bottled kagikits were also given as giveaways and delivered them in public and private offices.

She said her products have also reached overseas like in California, Australia, Sweden, New York, Chicago, Saudi Arabia, among others.

In October this year, she was able to put up her physical store in Buyayang St., near Sta. Ana Church.

Peralta also hopes to promote the Maguindanaoan delicacy through her products not just locally but also internationally.

Her advice to those who want to venture in business but doubt their capabilities: “I-go lang nila ug need jud nato sabayan og prayers. Dili sagabal sa atoa nga mag-start sa walang alam as in walang alam jud. Maningkamot lang ta.” (They should just go with it coupled with prayers. Starting on something you do not know about is not a hindrance. We just have to work hard).

She also sees her daughters as her motivation in persisting in the business.

“I'm a single mom and I need to do this to provide a better future for my kids. With all the challenges that I faced, my family, especially my kids, inspired me to do impossible things,” she said.

Her lack of cooking skills did not hinder her food business to be successful. She succeeded because of her grit, eagerness to learn, and the desire to prove that she can rise above adversities.