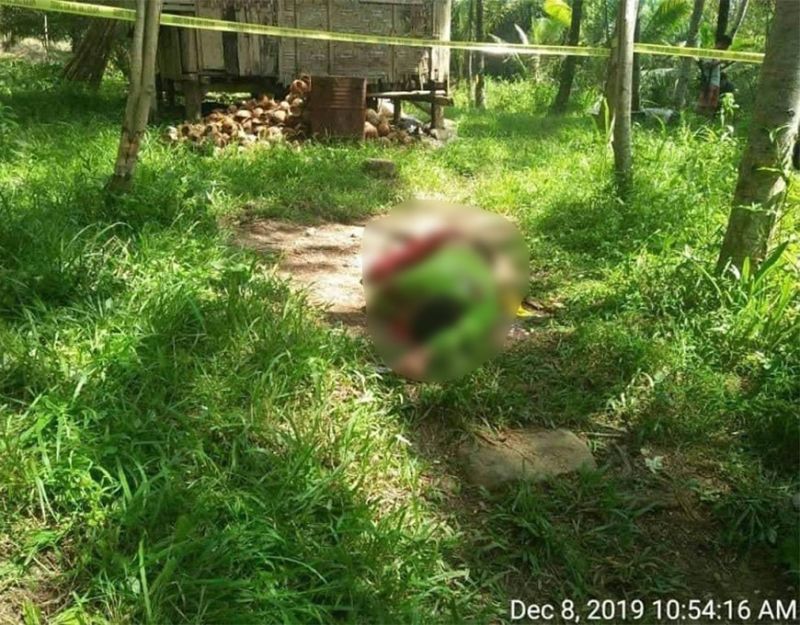 A ROOKIE cop, who shot his superior officer, was killed on Sunday morning after he allegedly exchanged fire with authorities during a pursuit operation at Purok 5, Consuelo, Bunawan, Agusan del Sur.

In a police report, the suspect was killed during an armed encounter at about 10:35 a.m. He was identified as Patrolman Jhon Paul Joguino Gerida, 28, married, a Philippine National Police personnel assigned at 2nd Police Mobile Force Company.

He was the subject of a manhunt for two days.

Based on the investigation, the suspect allegedly shot at the pursuing cops. The officers fired back, resulting in the death of the suspect.

Agusan del Sur Provincial Police Office has earlier launched a manhunt against Gerida after he shot his superior officer Lieutenant Colonel Rex Lomente on Friday after an argument.

Lomente was brought to Bunawan District Hospital and then transferred to Southern Philippines Medical Center in Davao City after he sustained a gunshot wound on his head.

After the incident, the suspect went into hiding but the police were able to locate his location yesterday.