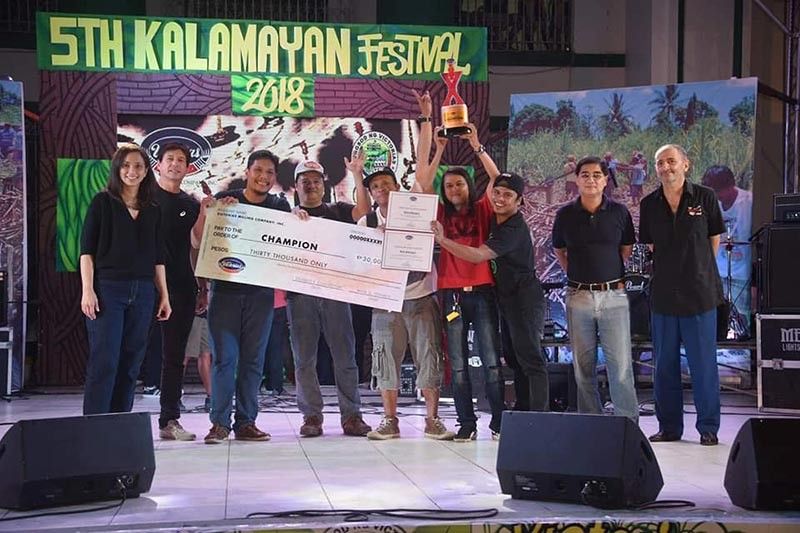 Last year’s VMC Battle of the Bands winner - the Rockroad Band with their championship trophy and P30,000 in cash prize. 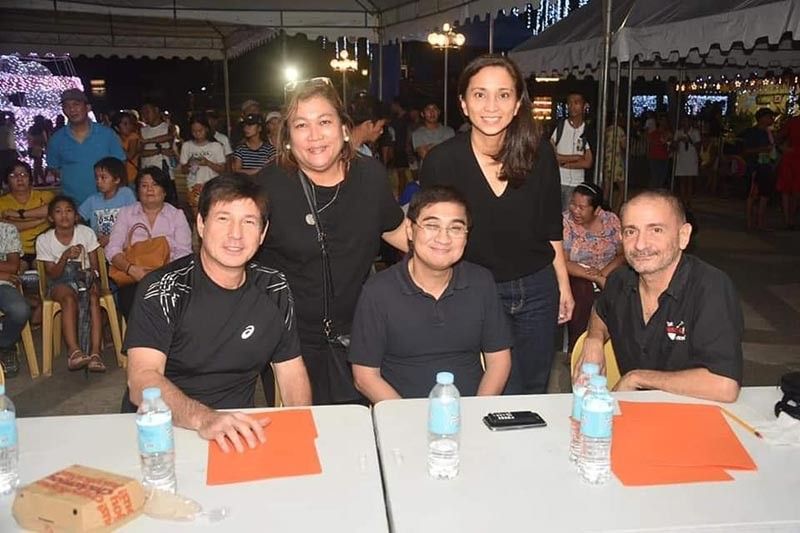 OUT of 20 entries, five local bands made it to this year’s Victorias Milling Company’s Battle of the Bands Year 3 competition for the 6th Kalamayan Festival on December 17, at the Victorias City Public Plaza.

The 3rd Battle of the Bands finalists - Diska Arts, Fata Morgana, Hilamoon, Solid Rock and Symphony bands will vie for the top spot and bring home the championship trophy along with the P30,000 cash prize.

The competing bands will each render three songs and are encouraged to perform at least one original song. Each band must have a minimum of five to a maximum of 12 members including back-up singers and must only participate in one competing band. All members must be 18 years old and above and residents of Negros Occidental.

Criteria for the competition are Musicality – 50 percent, Performance – 40 percent and Audience Impact – 10 percent.

All participating bands are assured of a cash prize with the second placer getting P20,000, third place will win P10,000 and the two remaining finalists will be given P5,000 in consolation prize.

The finalists were chosen based on their submission of audio and video recording of past performances through an online registration that ended last December 5.

Previous winners in the annual competition were Mojo Novo and Rockroad who graced VMC’s centennial celebration early this year.

Guest performers will also be invited to provide entertainment for this year’s competition. (PR)