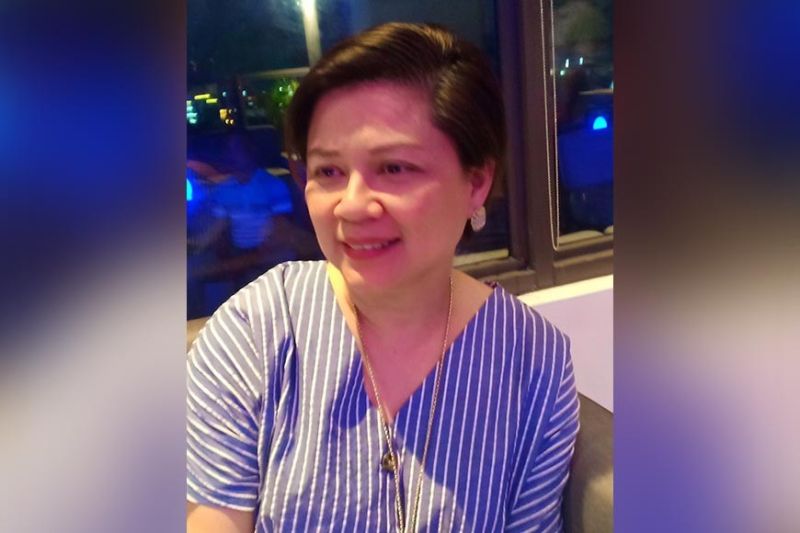 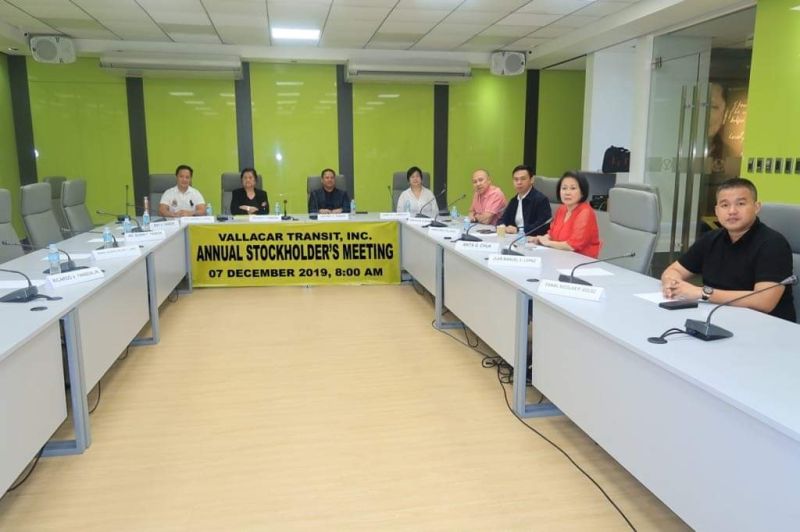 THE two camps of the feuding Yanson family that owns the Vallacar Transit Inc., the country’s largest bus transport company, separately held their annual stockholders’ meeting on Saturday December 7, where they elected their respective new board of directors.

The Y-4 meanwhile who claims the majority and biggest shares of stocks of 61 percent composed of Roy, Emily, Ricky and Celina Yanson-Lopez elected Celina as the new President, Roy as the Vice President for Operations, Ricky as the Secretary and Emily as the Treasurer and Finance Officer.

The camp of Leo Rey asserts that under the company’s By-Laws, the Annual Stockholders’ Meeting of the company should be held every first Saturday of December at its principal office.

The elected directors shall serve for one (1) year until December 2020, or until their successors shall have been duly elected and qualified.

The meeting was presided over by its Chairman and President Leo Rey Yanson, with Olivia Yanson as corporate secretary.

Following the election of the directors, the board held an organizational meeting and re-appointed Leo Rey Yanson as the president of the company and Olivia Yanson as treasurer and corporate secretary.

The stockholders also ratified the acts of the board of directors of Leo Rey Yanson.

Vallacar Transit Inc. is the largest subsidiary of the Yanson Group of Bus Companies and is the company behind Ceres Liner and Sugbo Transit. It has fifteen bases of operations in the cities of Bacolod, Iloilo, Dumaguete, Cebu, Cagayan De Oro, Butuan, Davao, Pagadian, Dipolog, Bohol and Batangas.

Lawyer for Y-4, Sigfrid Fortun meanwhile questions the quorum of Leo Rey's camp in holding the stockholders meeting and election of the new members of the board.

He said, his clients, the Y-4 own and control 61% of the validly issued shares of stocks of Vallacar Transit.

"The remaining 39 percent shares do not constitute the majority," he pointed out.

He also questioned the acquisition made by the other camp of some of the shares of stocks especially by OVY which he claimed to be unjustified.

Fortun narrated that in 2008, the Yanson Patriarch Ricardo Yanson has requested the Ateneo Business Council to convoke a meeting and draft a family constitution for them.

"In 2010, the siblings signed it including the mother Olivia and to further that, that was the time that the father was still alive, they organized a shareholdings agreement of their nine companies. The shareholders agreement, required again all of them to have exactly the same shares one sixth a piece and because of that, which was also signed by Olivia and everybody else, there was no need for the father to execute the will because the shareholders agreement spelled out what will happen in case of demise of any of the shareholders," Fortun said.

Judge Sue Lynn Jolingan, who is the Actual Appointee of Branch 53 now handles the Yanson cases. Judge Eduardo Sayson was only a visiting or Temporary Judge, Fortun added.

Celina on the other hand said that reconciliation will always be there especially now that it's Christmas.

"We have been trying to reach out to our mother and send feelers. But she is demanding from us that we cannot decide on it now," she added.

She said that Roy stepped down as the company President for health reasons and that there is no truth to reports that Roy has already joined the other camp.

Celina also revealed that they have no plans yet to make any physical attempt to take over the company unless they will have the court order to avoid any untoward incident and that they want to protect their employees.