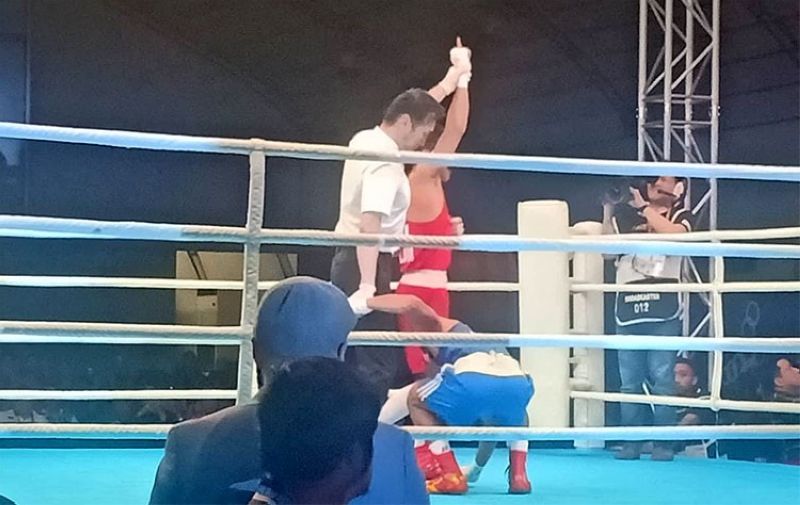 The 21-year-old Paalam of Cagayan de Oro on Monday, December 9, did not only avenge his shocking loss two years ago in Kuala Lumpur, but finally nailed the elusive gold he aspired in the 30th edition of the Southeast Asian Games.

A bit shorter than him, Langu was the aggressor right from the start, charging on the Filipino like he badly needs a knockout. But everytime he lunged in for the kill, the Indonesian got caught in a 1-2 combo of left and right straight and occasional uppercut. To the home fans' great surprise, Langu was so sturdy he did not back down and continued to exchange wild punches until the end.

Paalam also wiped out Mohammad Redzuan of Malaysian in the semifinals with the same output, 5-0, which saw the former raging like a wounded Tiger, giving his erstwhile tormentor in the 2017 SEAG no room to breath.