NRA an ‘underserved area’ for businesses 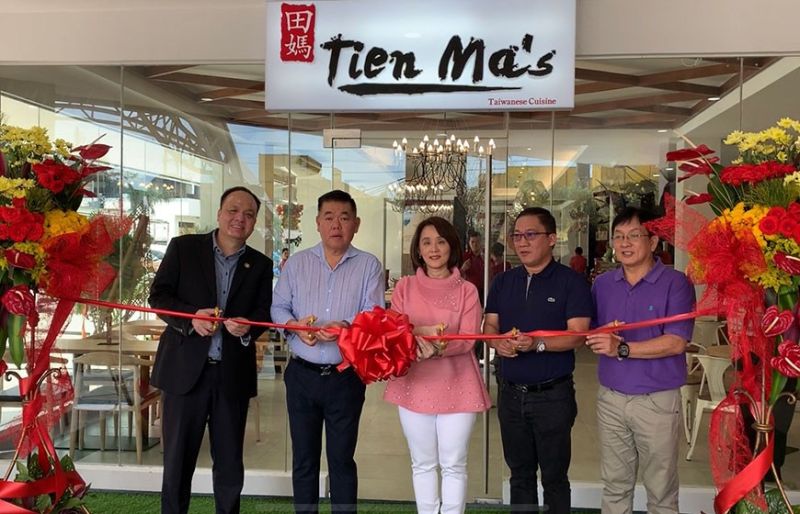 THE North Reclamation Area (NRA) in Mandaue City is a growing hotspot for businesses.

This is according to Cebuano businessman Eric Ng Mendoza who sees a huge potential in the NRA becoming a hub for new investments.

“This is an underserved area in Cebu,” said Mendoza, one of the past presidents of Mandaue Chamber of Commerce amd Industry, in an interview at the opening of his new franchised restaurant at Meerea High Street located in NRA.

Mendoza has brought the first Tien Ma’s Taiwanese Cuisine branch in Cebu, as he seeks to serve the local and tourist markets.

The Cebu store is the 10th nationwide, bringing to the Cebuano market the brand that originated in P’ing-tung county, Taiwan.

Mendoza expressed his optimism on the growing number of commercial establishments particularly in his Meerea development, a 12,000-square-meter strip mall that houses dining and entertainment centers.

In 2017, Mendoza opened his first franchise of Peri-Peri Charcoal Chicken and Sauce Bar, also located at its strip development.

He plans to bring additional brands into the strip, which should see growing traffic in the future owing to the various developments around the NRA.

The NRA is home to Mandaue’s big hospitals, a number of hotels, a shopping mall and other commercial centers.

Notably, it is also where the 20-hectare Mandani Bay development of HTLand Inc. will rise, hosting residential and commercial properties.

The Gatewalk Central, the ongoing mixed-use project of Ayala Land and AboitizLand, will also add traffic to the area once it’s completed. (CSL)