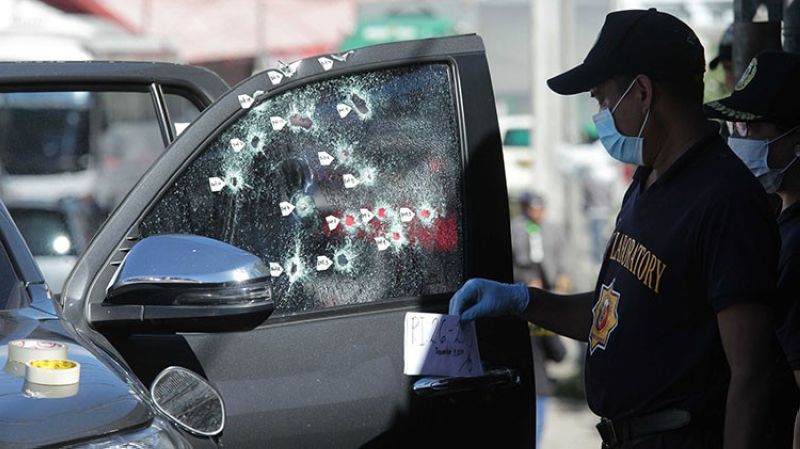 Police investigation revealed that the victim was on board his vehicle heading toward Marcos Highway when shot several times by unidentified gunmen who were on board a motorcycle.

Mora was brought to the Baguio General Hospital and Medical Center (BGHMC) but was declared dead on arrival.

Probers have yet to establish the motive in the shooting. Hot pursuit operations are also ongoing.

The Philippine Drug Enforcement Agency (PDEA) in the Cordillera, meanwhile, said that figures were not connected in any manner nor has a prior connection with PDEA upon validation and as per records on file at PDEA National Headquarters.

To date, there were already 387 shooting incidents recorded from 2016 to October this year, with 185 happening in the Province of Abra.

Of the 387 shooting incidents, 200 of these were murder, 41 were homicide and 138 resulted in physical injuries, with the possible motives mostly personal and family feud at 103, heated argument at 121, possible gun for hire at 93, 35 were drug related incidents, 8 political, and the remaining due to various reasons.

Most of the victims were categorized as farmers at 103, government employees at 44, drivers at 34, jobless at 23, businessmen at 24.