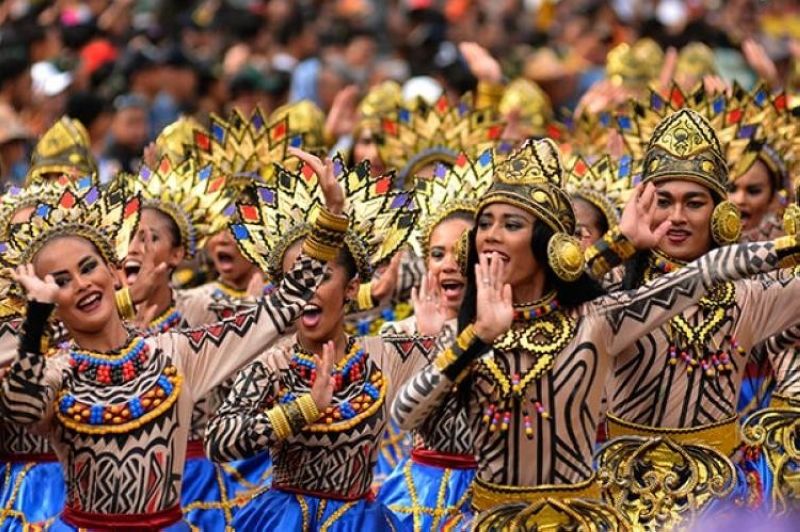 THE Sinulog Foundation Inc. (SFI) and Cebu City Sinulog Governing Board (CCSGB) have increased the subsidies to the participants of the Sinulog festival in January 2020.

Elmer Labella, SFI executive director, said the SFI and CCSGB agreed to add P100,000 on top of the existing P400,000 cash aid for the dancing contingents.

“The SFI and the Sinulog Governing Board, and the mayor himself, agreed to raise the subsidy from P400,000 to P500,000 per participant,” said Elmer, who is the mayor’s brother.

There is a need to increase the financial assistance as prices of raw materials, including wood, used by participants have also increased, according to Elmer.

Ten barangays in Cebu City, while five towns and cities in Cebu Province will benefit from the increase. In Cebu City, the beneficiaries are the barangays of Guadalupe, Basak San Nicolas, Labangon, Cambinocot, Budlaan, Pulangbato, Sapangdaku, Mabolo, San Nicolas Proper and Inayawan. The contingents from Cebu Province that are set to receive the aid are the cities of Carcar, Talisay, Bogo and Lapu-Lapu and the town of Ginatilan. These local government units will join the Tribu Sa Kabataan, the new name of the Sinulog Sa Kabataan.

The Toledo City Government will receive P250,000 as it will only participate in the grand parade.

After the Department of Education (DepEd) opted not to join the Sinulog next month as it was informed late about it, Elmer said they decided to change the name of Sinulog Sa Kabataan.

The SFI and CCSGB also increased the subsidies to the 11 out-of-town contingents from P500,000 to P600,000. Some of the participants are from Negros Island, Bohol, Leyte and towns in Mindanao. Two groups from South Korea are reportedly performing as guests during the grand parade.

The subsidies for the participants will be sourced from the P35 million that was donated by the City to the SFI. The fund includes the prizes for the winners. (PAC, KAL)