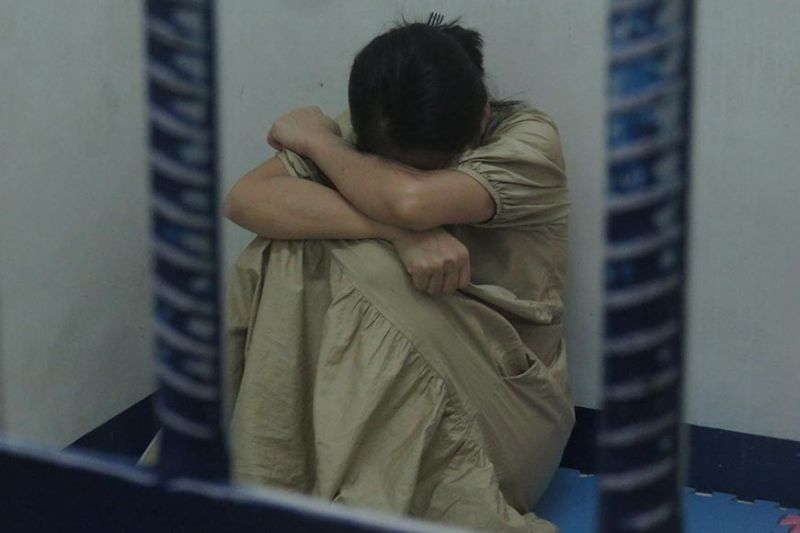 MEDELINA Yamazaki, the woman on the viral video who berated and assaulted a promodizer in one of the malls in Cebu City on Saturday night, Dec. 7, 2019, has been charged with grave threat, malicious mischief, physical injury, unjust vexation and damage to property.

Jennifer Fabillar, the victim, filed the cases at the Cebu City Prosecutor’s Office on Monday, Dec. 9.

She was assisted by representatives from Mia Maison Home Fragrance, her employer.

Sherryl Guevarra, assistant operations manager of Mia Maison, said they will support Fabillar until the end of the case. She said they want justice for Fabillar who is a frontliner of the company.

They also want the victim to undergo stress debriefing, she said.

According to Staff Sgt. Enrique Manolong, investigator of the Mabolo Police Station, Yamazaki told them she got angry when Fabillar admonished her for handling the humidifier.

Fabillar pleaded at her to be careful not to spill the water in the humidifier. Yamazaki got angry when the latter told her to stop and threw the humidifier at Fabillar’s face.

“Yamazaki told me the customer is always right. She also said she could do whatever she wanted with the humidifier since she’d pay for it anyway,” Manolong said in Cebuano.

Manolong said the accused was silent when they took her into custody last Sunday, Dec. 8. However, when they arrived at the police station, she started a commotion and slapped one police officer.

He said he later tried to convince Yamazaki to apologize to Fabillar, but she got angry at him. She said he had no right to tell her to apologize. (JCT)