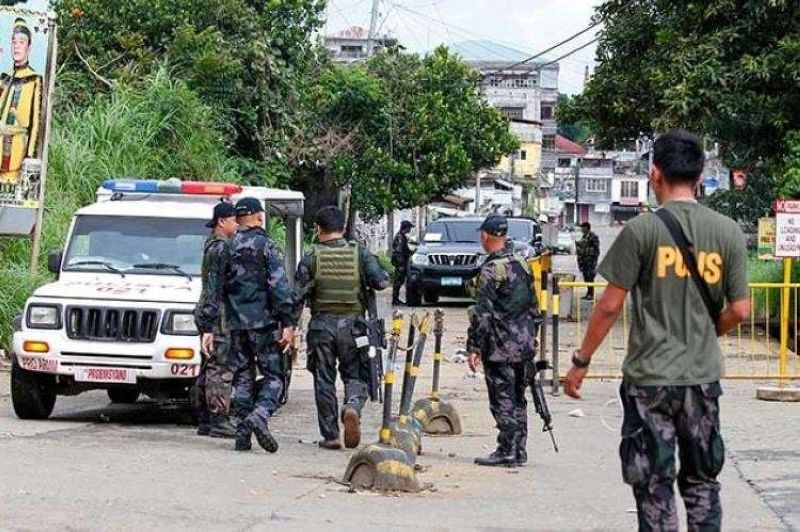 He said the President's decision is based on the unanimous assessment of the security forces and defense advisers that the terrorists and extremist rebellion have been weakened as a result of the capture or neutralization of their leaders.

Panelo also said there has been a decrease in the crime index.

"The people of Mindanao are assured that any incipient major threat in Mindanao will be nipped in the bud even without martial law," he said.

Panelo said he was not in the command conference held Monday, but he received a text message to announce this decision. "Contrary to the suppositions of the vocal minority on the proclamation of martial law in Mindanao, this decision of the President shows how he responds to the situation on the ground," Panelo said in a statement after the briefing.

On December 4, Defense Secretary Delfin Lorenzana said he recommended to the President the lifting of martial law in Mindanao after he was assured by both the military and police that they were capable of maintaining peace and security of Mindanao without extending martial law.

Lorenzana has been vocal since November about his position against further extending martial law. Both the police and the military have also supported his position.

Mindanao was placed under martial law on May 23, 2017, several hours after an armed conflict erupted between government forces and the Maute terrorists in Marawi City in Lanao del Sur.

In July, before the 60-day martial law could expire, Congress extended it until the end of 2017.

The conflict lasted until October 2017. Even with the cessation of hostilities in Marawi, Congress again extended martial law in Mindanao until the end of 2018 supposedly to allow the security forces to eradicate the threat posed by terrorists and other armed groups.

In December 2018, martial law was extended for the third time until December 31, 2019. (MVI/SunStar Philippines)