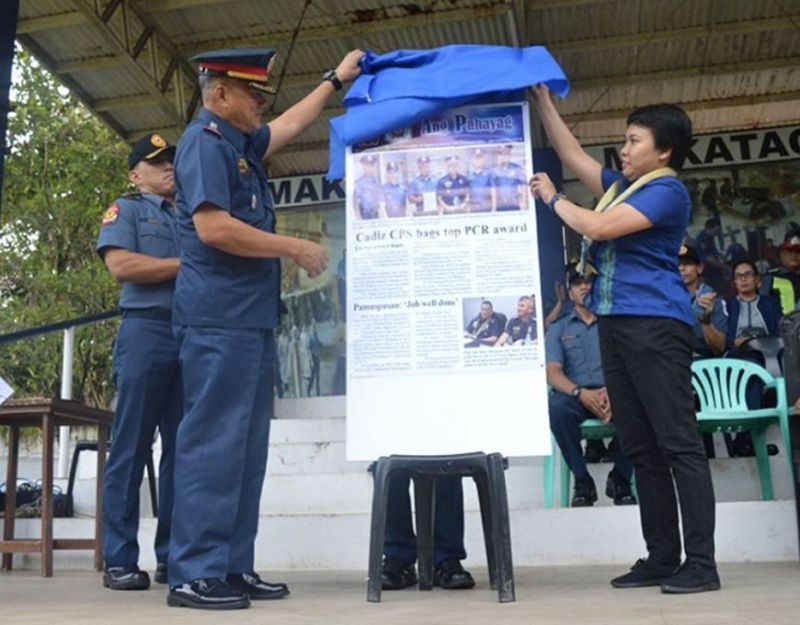 This is the first newsletter of Nocppo since its founding 74 years ago.

The unveiling was spearheaded by Easter Anne Doza of the Philippine Information Agency, who was a guest of honor during the ceremony, and Nocppo Director Police Colonel Romeo Baleros.

The newsletter, an initiative of Baleros, aims to effectively convey public safety announcements as well as news-worthy accomplishments of the office.

In fact, the Nocppo Press Corps was organized, during his time, in June 2019.

They also tapped the expertise of Nanette Guadalquiver of the Philippine News Agency as consultant.

The eight-page newsletter also contains other activities sponsored by Nocppo from July to September 2019. Succeeding issues shall be published regularly every quarter.