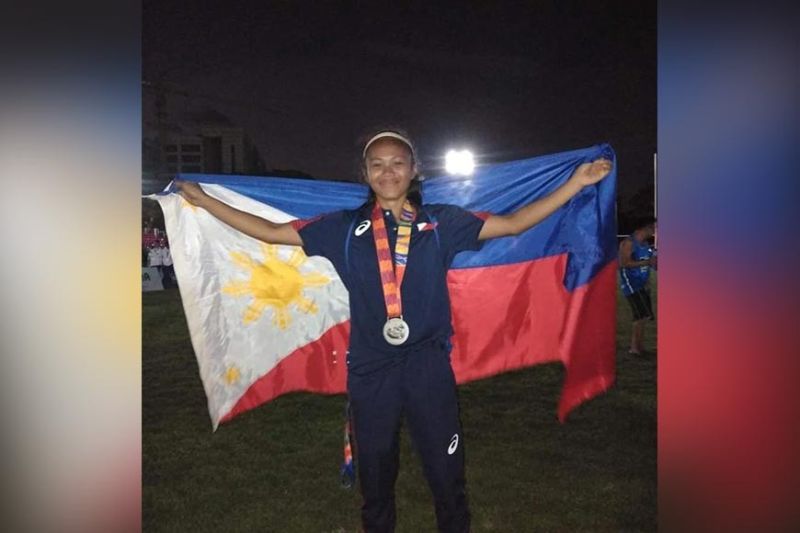 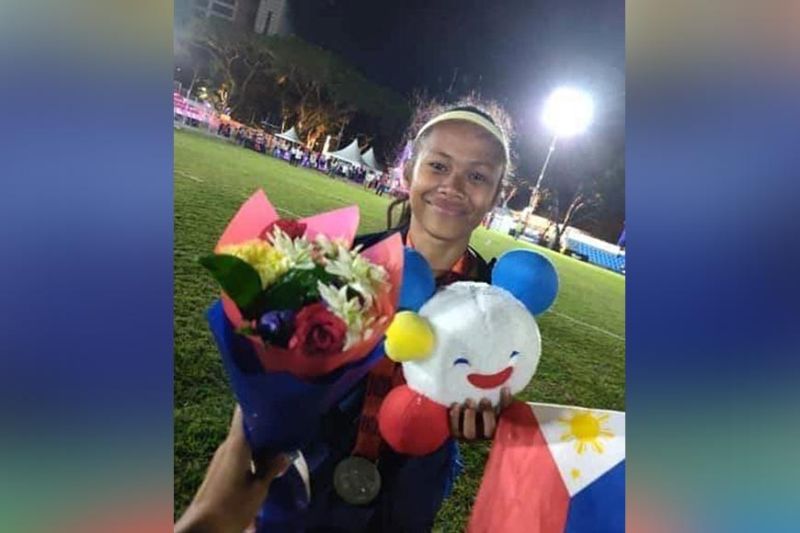 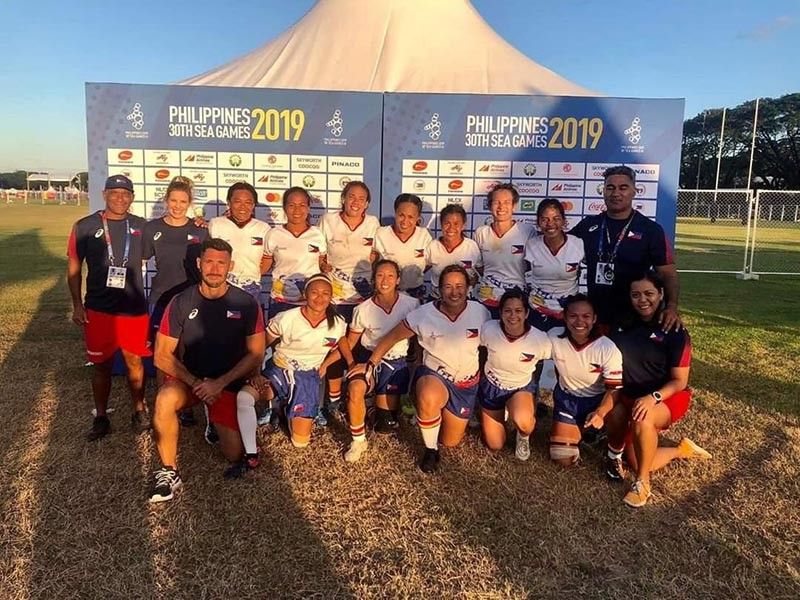 Philippines bowed to Thailand, 7-17, in the women's rugby football championship match while the Volcanoes thrashed Malaysia, 19-0, in the men's finals.

Danton, 22, who grew up under the care of SOS Children's Village Davao, said she was not nervous during the elimination games although she was playing in the SEA Games for the first time since joining the national team following the Asia Trophy Series in August 2019.

"Di man confident man mi. Dapat win the game at a time jud para makaabot sa finals og ihatag tanan ang best every game (We were confident. Our mindset was to win every game to reach the finals and give our best in each game)," she told Sun.Star Davao.

She's satisfied with the silver finish, saying that she's happy and thankful to be chosen in the final SEA Games roster. "Kahit ako pinakagamay sa amoang squad. Five ra ko (Even though I was the shortest in the squad. I'm only five feet)," she added.

Giving her all in the games also made her proud of what she has achieved. She has indeed gone a long way from starting out as a football player in Davao.

"Kini nga medalya para sa inang bayan kasi proud ko na Pilipino ko and to inspire the next generation din na gustong-gusto maglaro ng rugby (My medal is for the country `coz I'm proud to be a Filipino and inspire the youth who also want to play rugby)," Danton said.