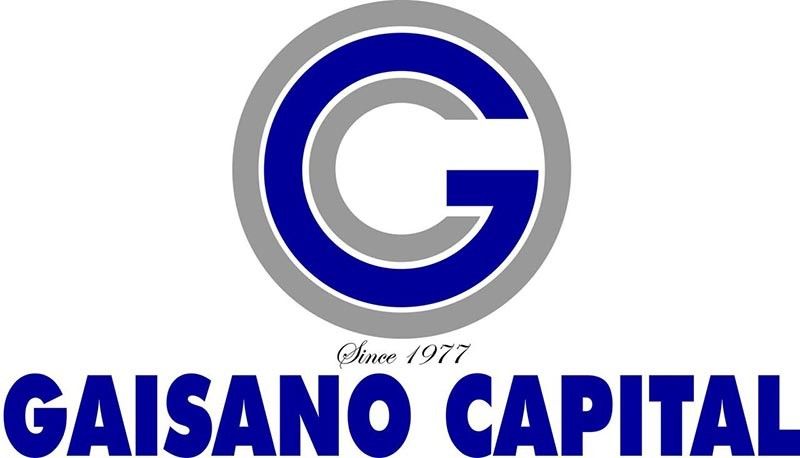 AFTER two years of closure, Gaisano Capital Mall in Mintal is set to open on December 14, a city official confirmed.

In an interview with SunStar Davao, City Planning and Development head Ivan Cortez said the Cebu-based Taipan Development Inc., has settled its administrative penalty four months ago for its violation of Resolution 02561-13 series of 2013 or the Davao City’s Comprehensive Zoning Ordinance in July 2017.

In June 2017, the City Government of Davao filed the case because the company constructed the mall in a medium-density residential area and a water resource zone in Catalunan Pequeno.

Section 16 of the ordinance states that companies who construct or develop projects in areas or lands without permits shall pay P500 per day from the start of the unapproved construction.

Cortez said the City Council has also reclassified the area where the mall was built to a commercial area in November this year.

He added that the company has also been securing the necessary permits such as the Building Permit and Occupancy Permit from the Office of the City Building Official (Ocbo).

In July 12, 2017, just a month after the zoning case was filed, the city issued another lawsuit to the company in violation of the National Building Code for its failure to secure permits prior to its construction.

“Pagkareclass, gipaspasan na nila karon. Ang ilang occupancy [permit] bag-o ra pud nigawas ata or pagawasay na (After the City Council reclassified the area, the company immediate processed the permits. Their occupancy permit may have been released or yet to be released),” he said.

He said after getting the occupancy permit, the company will be able to secure a business permit.

As of 10:00 a.m. on December 10, Taipan Development Inc., has no record yet at the Davao City Business Bureau.

“Mao tong 14 ang ilang schedule para by that time, naa na tanan permits, bale legally operating na sila. Dili man lisod ang business permit basta kumpleto lang ang imong papeles (That is why they scheduled to open on December 14 because when that time comes, they already secured all the permits and can operate legally. It is just easy to get a business permit as long as the documents are complete),” he said.