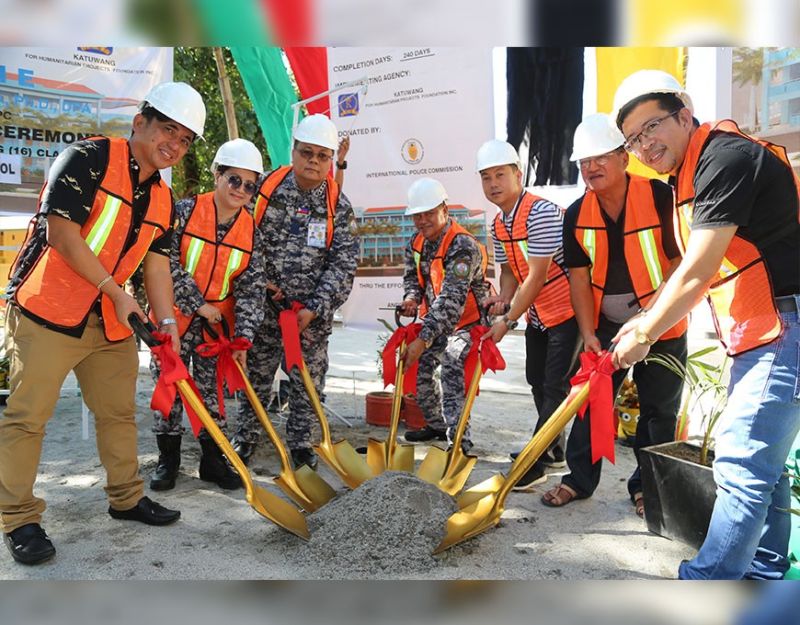 According to Lazo, a total of P51 million is allotted for every school building. The funding will be provided by the United Nations.

Also present during the ceremony were members of Transnational Anti-Organized Crime-Intelligence Group.