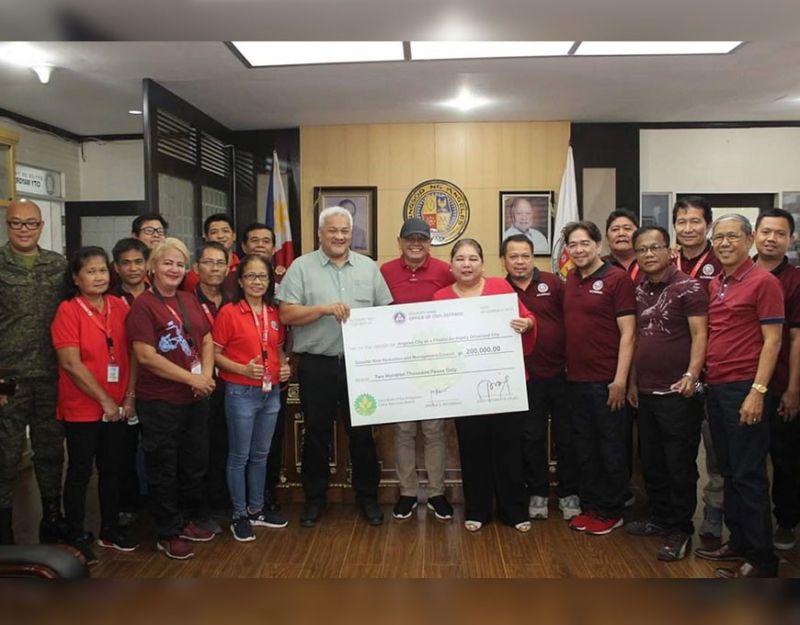 ANGELES City was named as a finalist in the 21st Gawad Kalasag for Best Disaster Risk Reduction and Management Council-Highly Urbanized City.

A total of P200,000 and a plaque of recognition were conferred to Angeles City at the Philippine International Convention Center in Pasay City, Metro Manila on December 6.

"Angeles City's most commendable effort is their inter-operability through the sharing of their response capacities during and after disasters that served to strengthen their inter-LGU linkages. These accomplishments are all notable contributions to the national effort to build a safer, climate change adaptive, and disaster resilient Philippines, worthy of emulation by our people and recognition from Gawad Kalasag," the award stated. (PR)