Riding the waves of Siargao 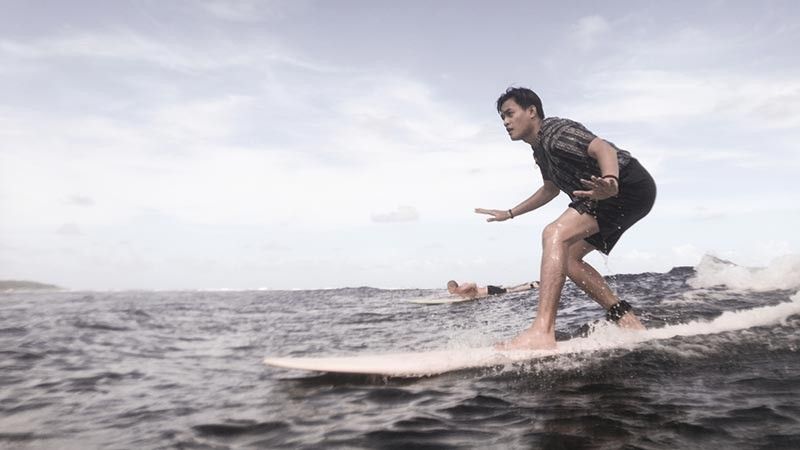 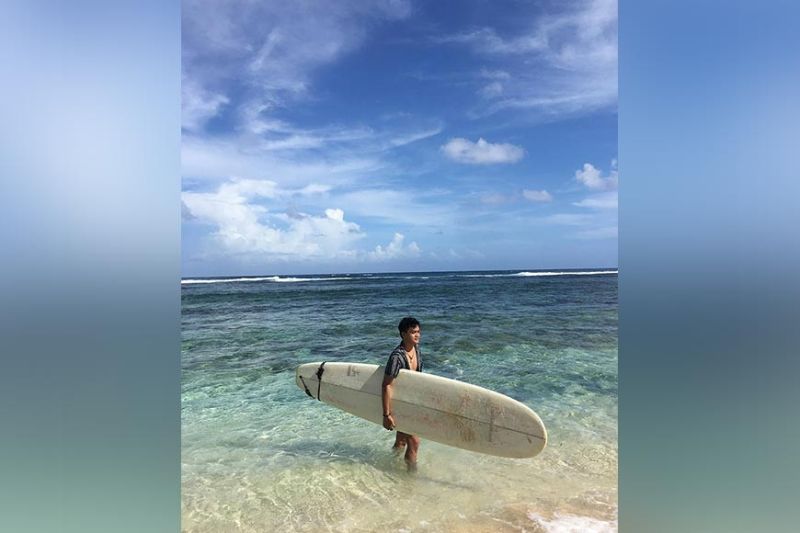 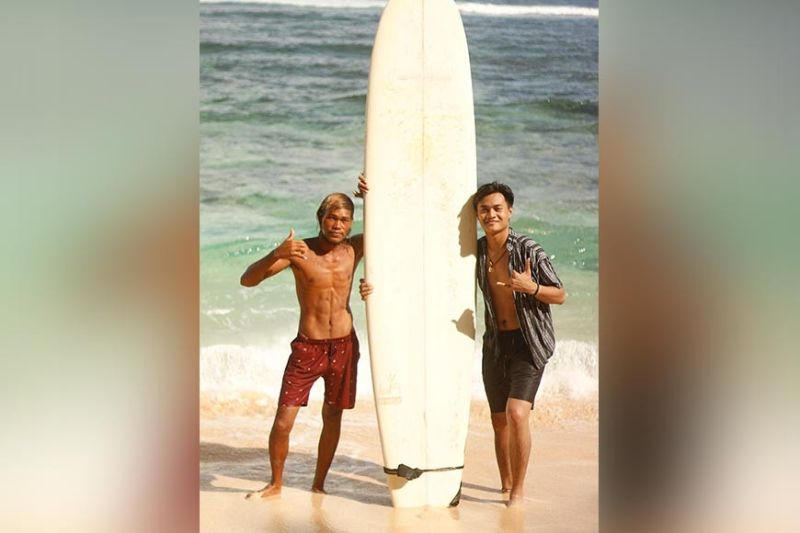 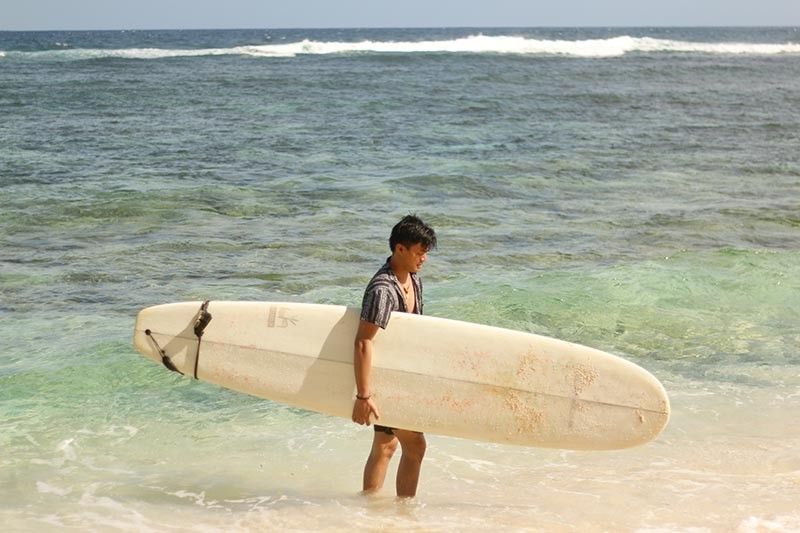 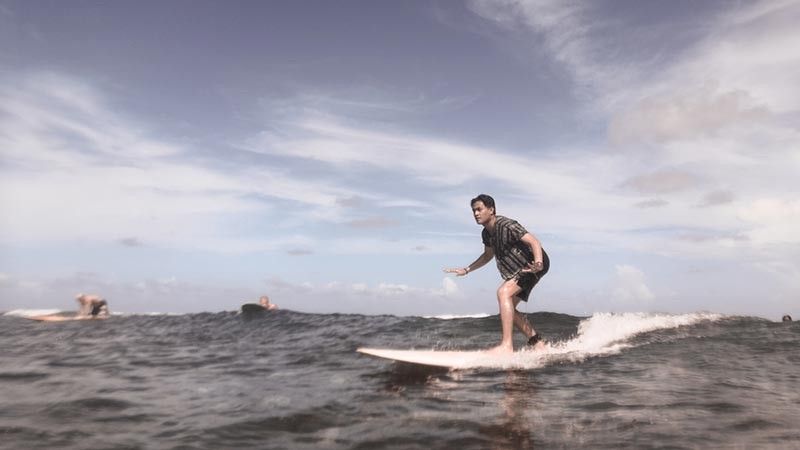 My surf instructor kept on telling me this when he was trying to convince me to do the sport. It was in 2017 when I first tried surfing in Dahican Beach, Mati City, but unfortunately I was not able to stand on the board. It was embarrassing.

When my friends and I booked a flight to Siargao Island in Surigao del Norte, surfing wasn't on top of my mind. Not until our driver suggested we should surf and try to play with the waves - after all it's the surfing capital of the Philippines!

We're a group of six, but only Jay and me braved the waves.

When in Siargao Island, most tourists usually went to Cloud nine to surf. But our driver/guide suggested to take the less crowded spot but still a safe and perfect surf place, Pacifico Beach.

I was told Pacifico Beach is one of the best Siargao surf spots on the island. Surfers flock for its A-class reef breaks just a short paddle out from the shoreline. If you really don't want to surf, you can still enjoy the place with its white sand beach and clear blue-greenish waters.

When we arrived at the beach, a bunch of local surfers warmly greeted us with a common question: "Surf ma'am, sir?"

Surfing lesson per hour is at P500 per person. If you wish to ask someone from them to take photos and videos while you're learning surf, they'll charge P300.

Jas Ibanez, 28, a registered surf instructor was my master. He first taught me the basics on how to paddle using hands, feet arrangement when standing on board, and how to balance, among others.

After several attempts, maybe after three to four rides, I finally made friends with the board and waves.

In between our sessions, I asked Jas about his life as an instructor. He said, he likes his job so much he doesn't feel like working.

I suddenly don't want the hour session to end. It feels good to ride and play with the waves. Now I understand why many of my friends became a surfer. It was sort of addicting, in a good way. I can't wait for my next surfing lesson.

Where is Pacifico Beach located?

Pacifico Beach is located on the northeastern coastline of Siargao Island. It is approximately an hour drive from the main tourist hub of General Luna.