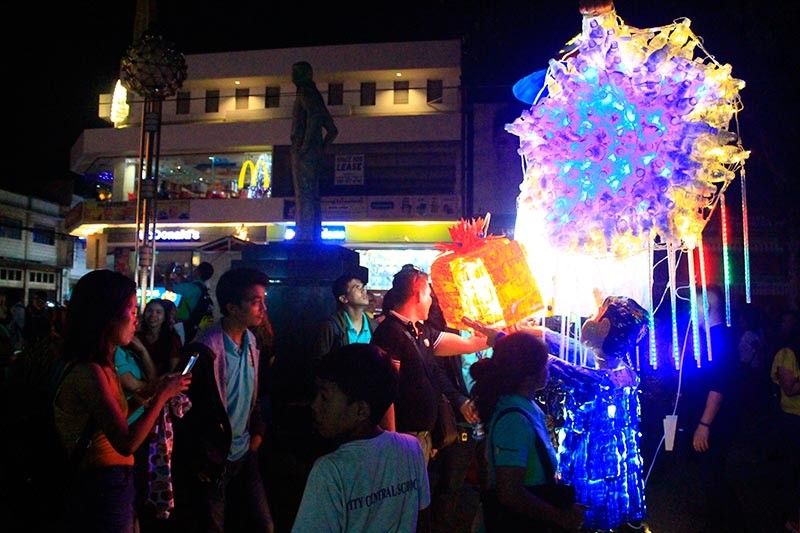 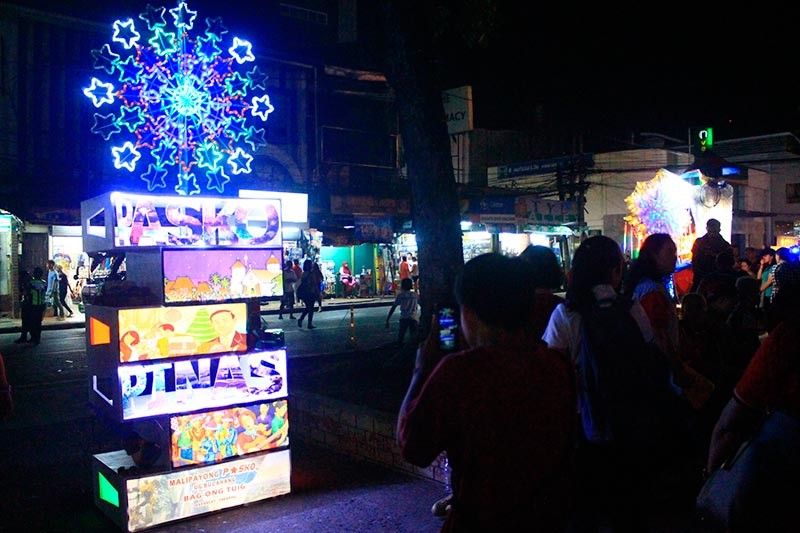 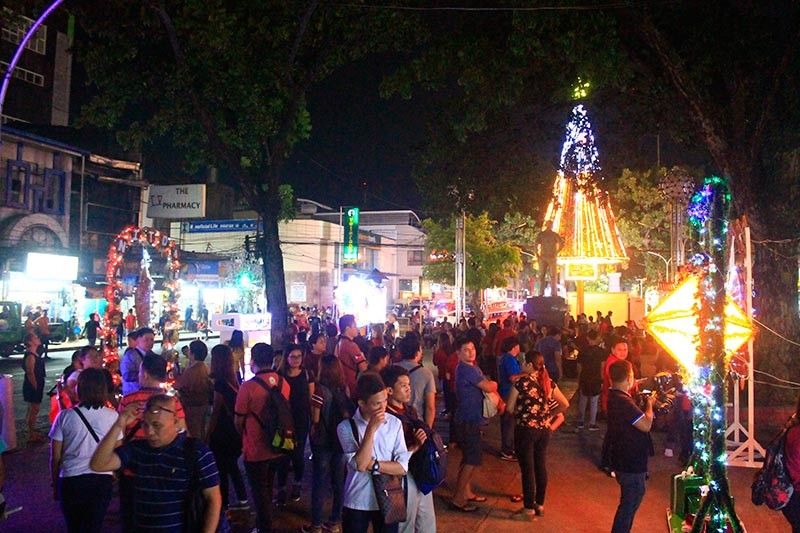 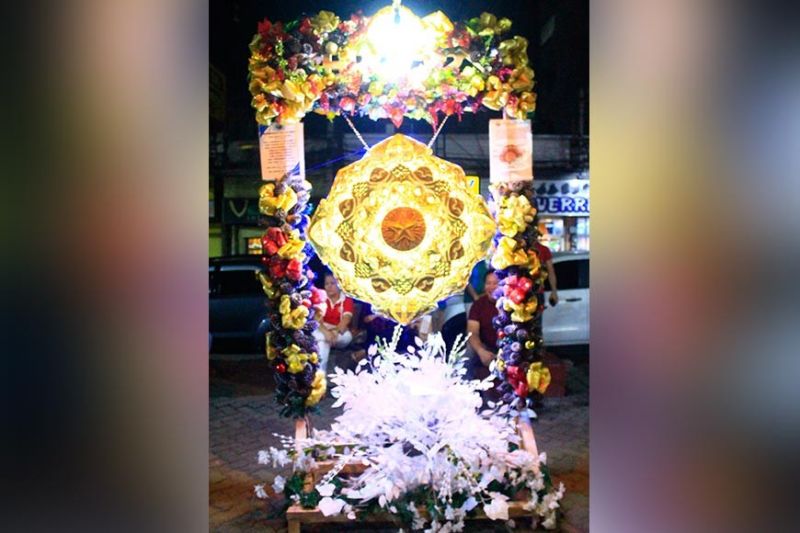 THE City Government of Cagayan de Oro lit up the Plaza Divisoria with several Christmas lanterns created for this year’s “Indigay sa Parol.”

Located at the island park in the center of Divisoria, the Christmas lanterns were made by the 25 participating villages.

Each lantern is designed based on this year’s theme: “Christmas sa Pinas.”

According to Patrick Gabutina, one of the judges of the Indigay sa Parol, the bulk of the participants’ total scores (70 percent) will be coming from the first day of judging which was on Monday, December 9.

The second day of judging, which comprised the 30 percent of the total scores, is slated on December 16.

Divided into two categories, numbered and named barangays, the grand winners will received P150,000; P100,000 for the second placer; and P75,000 for the third placer.

The lanterns, Gabutina said, are expected to last for 30 days regardless of the weather (be it rain or shine).

Asked why this year’s Indigay sa Parol is in Divisoria, Gabutina said it is due to the Symphony of Lights already situated in Gaston Park.

He added that it is also to highlight the significance of Divisoria as an “old meeting place of people.”

The Christmas Lanterns will be on display until December 30. The awarding ceremony is set to happen on the first week of January.