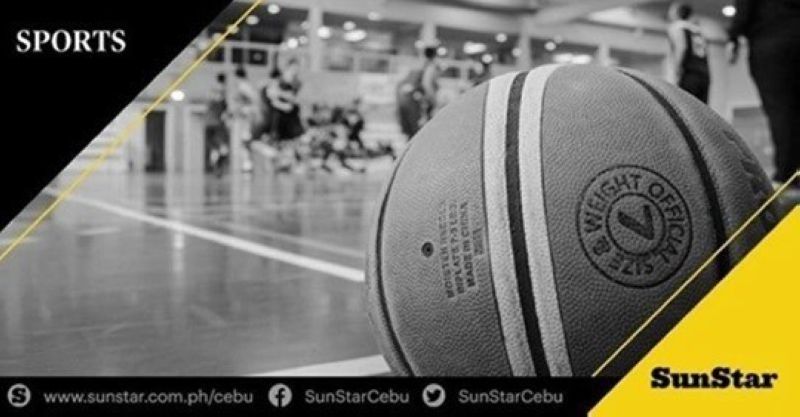 SUN & Rain came from behind to stun Powerfloor, 79-76, and keep its immaculate record intact in the Architects + Engineers Basketball Club 5th Davies Paints Cup at the University of San Carlos gym on Saturday, Dec. 7, 2019.

Down 63-55 heading to the last period, Sun & Rain got its bearings together and uncorked a 24-13 blast in the final canto to overhaul the deficit and grab the victory, its sixth in as many games.

The loss dropped Powerfloor to 4-2 and into a tie for second place with Wall Art.

In other games, Bio-Fresh took down Safe Track, 103-94, as Mike Cinco exploded for 49 points, six rebounds and two steals. Richie Bactol helped him out with 22 while Malvin Malicdem had a triple-double of 15 points, 18 rebounds and 11 assists. Brian Acebedo added 13 points as well for a Bio-Fresh squad that now sits at 3-3.

Liquid Tile also bested Megacryl, 107-103, all thanks to Darren Morandante who missed out on a rare triple-double with 27 points, 14 rebounds and nine assists to go with three steals and a block.