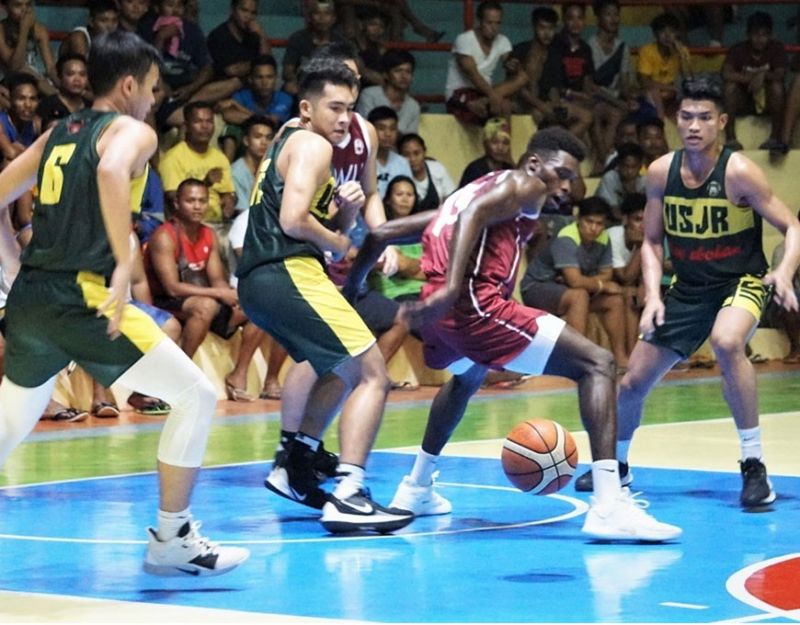 FRESH LEGS. Despite coming off a tournament in Mindanao, the Cobras showed no signs of fatigue in their 29-point win. (Sunstar Photo / Jun Migallen)

The Cobras are fresh off a tournament in Kibawe, Bukidnon but showed no signs of fatigue as they got off to a 10-0 lead and never looked back.

SWU-Phinma was set to gun for its second straight when it faced the undefeated University of Southern Philippines Foundation Panthers (USPF) on Wednesday night, Dec. 11, 2019.

USPF has been on a hot streak of late, winning over USJ-R and then, the reigning champions UV Green Lancers, 111-105. Panthers wingman Sameen Swint was especially spectacular against UV as he produced a whopping 41 points.

In the exhibition match that preceded the collegiate game, the University of the Visayas Baby Lancers clobbered the Talisay City Aquastars, 109-75. (JNP)