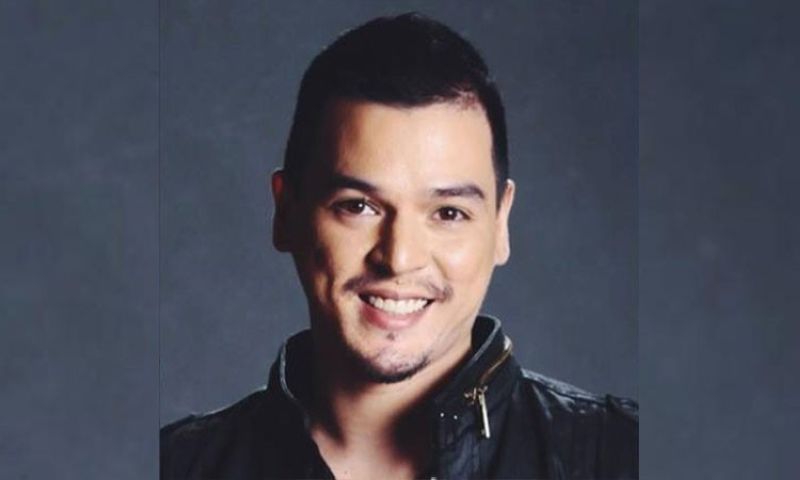 THE family of Miko Palanca has confirmed that the actor passed away at the age of 41.

In a statement posted by Palanca's sister, Erika Hocson, the family said they are "saddened and heartbroken by the sudden passing" of the actor.

"The whole family is grateful for the incredible outpour of love and support that has been coming in today," the statement added.

The statement was released by Palanca's mother, Pita, and siblings Lisa, Bernard, Erika, Martin and Santi.

They did not, however, reveal details about the death. Reports said the actor died on Monday, December 9.

Palanca is the younger brother of fellow actor Bernard Palanca. He was known for his roles in "It Might Be You" and "Kay Tangal Kang Hinintay."

He also rose to fame when he joined the cast of ABS-CBN's "Tabing Ilog." (SunStar Philippines)