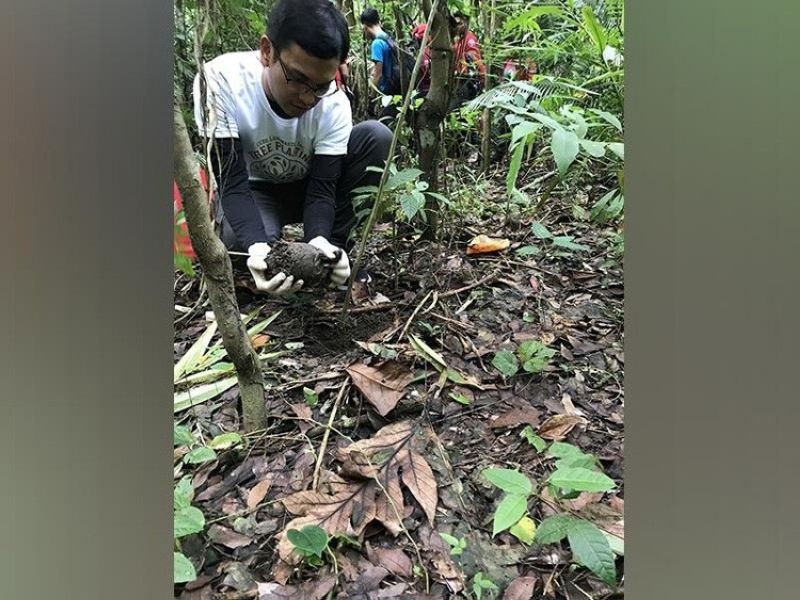 AROUND 300,000 beneficiaries of the national government's conditional cash transfer program in Central Visayas could receive additional cash aid if they are willing to organize themselves into people's organizations.

This after a tripartite agreement was signed between the Department of Environment and Natural Resources (DENR), Department of Social Welfare and Development (DSWD) and the Department of Public Works and Highways (DPWH) for the implementation of a five-year tree planting program in the region which will need the assistance of POs for their activities.

With the agreement, beneficiaries of the Pantawid Pamilya Pilipino Program (4Ps) will be organized and tapped as manpower for tree planting projects in Central Visayas DPWH 7 director Edgar Tabacon and then DENR 7 executive director Gilbert Gonzales signed an initial agreement last Jan. 8, 2019.

Under the agreement, the DPWH 7 promised to allocate and transfer funds directly to the DENR 7's Provincial Environment and Natural Resources Office (Penro) concerned.

In Cebu Province alone, almost P96.2 million has been earmarked as seedling replacement program cost to cover 15 projects undertaken by the DPWH 7.

Every tree that will be affected by DPWH 7 projects will be replaced with 100 seedlings within a five-year period, according to the MOA.

However, Tabacon earlier said that it would be better to involve the DSWD 7 in the said project, through the 4Ps.

The 4Ps gives various grants like the educational assistance of P300 for elementary students and P500 for high school students per month, the health grant of P500 per family per month and the rice subsidy of P600 per month.

Racquel Enriquez, DSWD 7's 4Ps project coordinator, said they are currently in the process of cross matching of names of 4Ps beneficiaries and those of currently involved in POs.

"This is a very good opportunity for them not only to help the environment or of the community they belong, but also mukita sab sila diri (they will also earn as well)," she said.

She said not all 4Ps members are members of POs, but she said they can recommend for them to become members of DENR accredited POs.

The initial signing of the tripartite Memorandum of Agreement (Moa) was initially scheduled last Tuesday, Dec. 10, but due to inavailability of some signatories, it was moved to Dec. 18.

Enriquez said a social preparation will be conducted after the signing of the Moa and after they finalize the list of participating beneficiaries.

"The social preparation will entail details on what species to plant, how to plant, which areas to plant, and when to start," she added.

In an earlier interview, Eduardo Inting, DENR 7 assistant director, said as of now, they are still waiting for a "go-signal" from their central office to allow them to plant the allocated seedlings in their identified National Greening Program (NGP) sites. (SunStar Cebu)