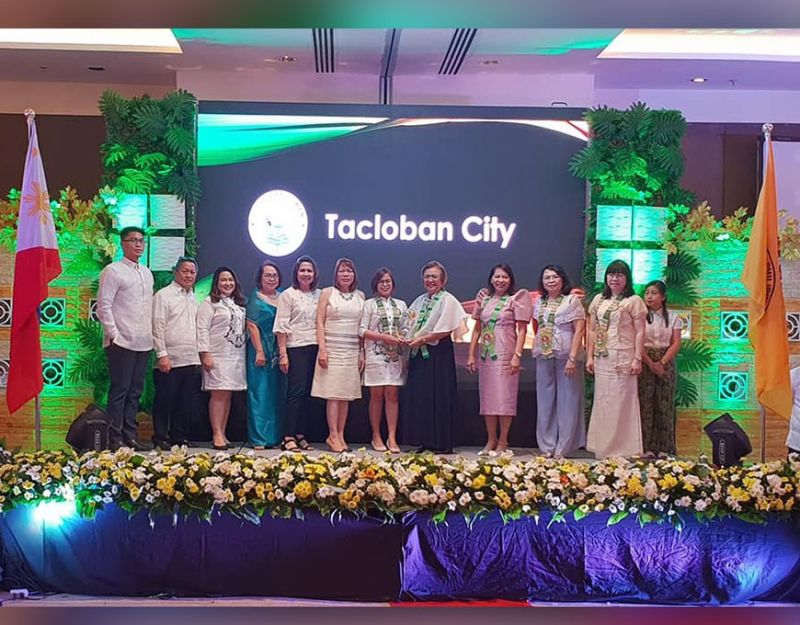 "Hindi lang basta pasado. The performance of the City Health Office is at par... we have received the recognition for three consecutive years already," said City Health Office (CHO) Dr. Gloria Fabrigas, who received the awards on December 10 at the city's Summit Hotel together with Acting City Administrator Ivy Carba, on behalf of Mayor Alfred Romualdez.

Under the leadership of Romualdez, Tacloban's CHO led in "massive anti-measles immunization drive implemented in the barangays and that helped contain the measles outbreak, as well as lessening the prevalence of dengue through early detection, 'search and destroy activities,' and the conduct of Dengue Rapid Tests in the different district health centers."

The "notable" achievements have pushed the city to win the Gold Award under the HUC/ICC Category for the LGU Health Scorecard Best Performer Award during the 2019 Regional Awarding Ceremony of the DOH, said Henry James Roca of the City Information Office.

In a statement, Roca said residents in the barangays already have easy access to health services, as they piloted the Community-Managed Health System in the Diit District Health Center in support of the Republic Act 11223 or the Universal Health Care Act.

Meanwhile, Fabrigas said the awards "can be attributed to the work of the local government and health workers in the implementation of health programs in the community maternal and healthcare, tuberculosis cure rate, and facility-based delivery, or the LGU health critical indicators."

One of the city's leading health initiatives is the massive awareness campaign on HIV and Aids among young people. (SunStar Philippines)