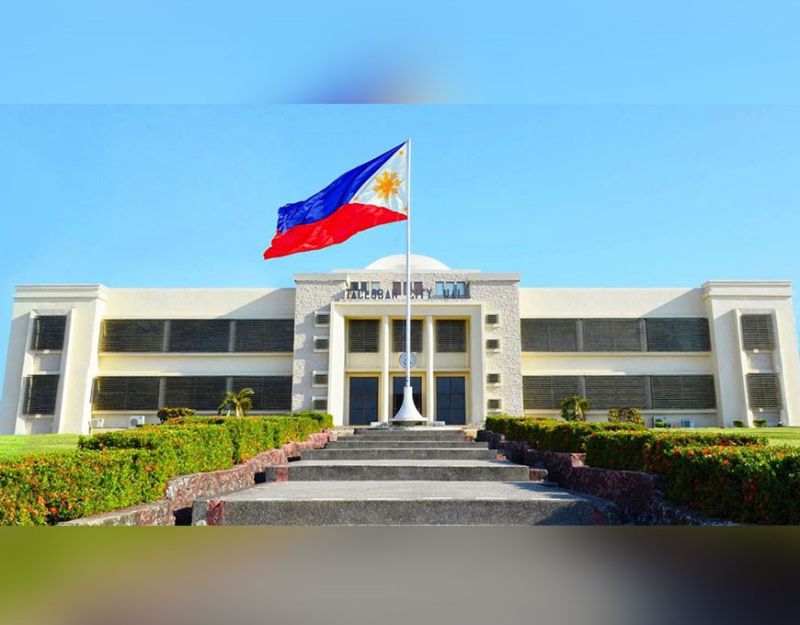 Roca said the City Government has allocated P34.5 million for the additional cash gifts for its over 2,000 employees.

From the P35,000, the City Hall has sourced the P25,000 from the Collective Negotiation Agreement, while the P10,000 was from the Service Recognition Incentive approved by President Rodrigo Duterte.

The funding will be taken from the savings of the City Government under its Maintenance and Other Operating Expenses.

The local council has already submitted the documents for the additional bonus for their authorization, according to Roca.

"We are hoping that the funding will be certified and approved next week," Roca said in a statement.

Tacloban City Mayor Alfred Romualdez and other elective officials of the city will also receive the cash gifts.

Meanwhile, over 1,240 barangay officials are also set to receive P2,000 each from the said budget. (SunStar Philippines)