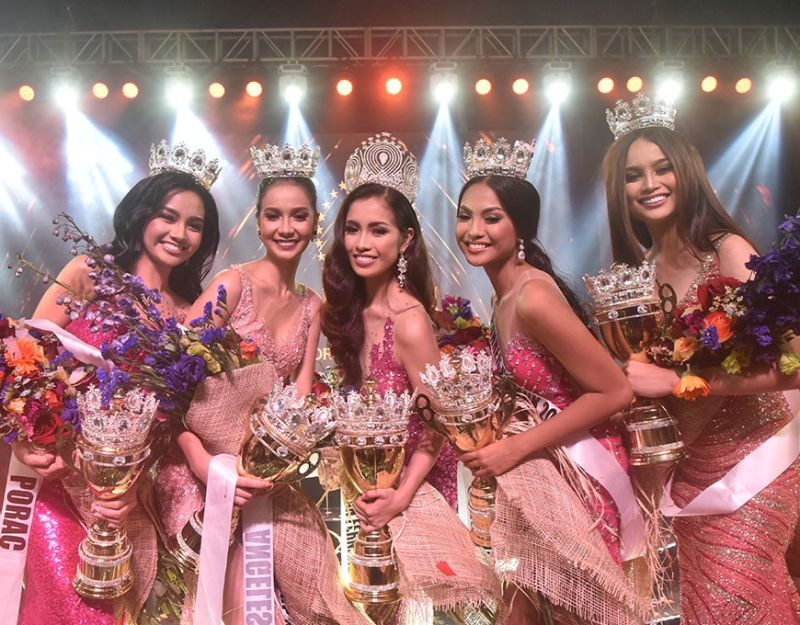 CITY OF SAN FERNANDO -- Among the 21 young and beautiful women from the four districts of the province, Rica Gabriene David of the City of San Fernando was crowned as Mutya ning Kapampangan 2019.

David was hailed on Tuesday, December 10, during the coronation night as part of the 448th year Pampanga Day celebration at the Bren Z. Guiao Convention Center.

According to Second District Board Member Mylyn Pineda-Cayabyab, vice-chairperson of the pageant, events such as the Mutya ning Kapampangan are one of their ways to promote their culture to other provinces.

Robson brought home the first runner-up title in the recently held Miss Millennial 2019, organized by a noon-time television show in the country.

"I'm feeling overwhelmed and napakagrateful ko sa lahat ng sumuporta sa akin (I'm so grateful to everyone who supported me). They never left me, they never made me feel na mag-isa ako sa laban na 'to, and I'm really thankful," said David.

With her win, she expressed her willingness to be the next representative of the province in Miss Millennial 2020.

Meanwhile, Governor Dennis Pineda, chairperson of the Mutya pageant, thanked all the committee members and his co-chair and wife, former Sta. Rita Mayor Yolanda Pineda, for the time and effort in making the event possible and successful.

The Mutya ning Kapampangan was formerly known as Miss Pampanga when it was initially launched in 1982. It was then institutionalized as part and parcel of the yearly observance of Pampanga Day celebration in 1986. (PR)