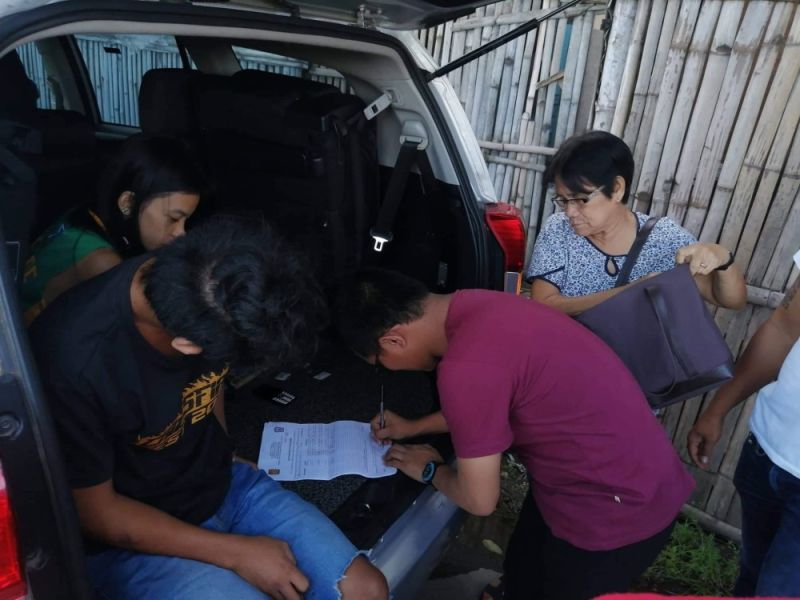 The operation also led to the arrest of Jessa and Jestoni Pagalilawan, of Bacolod.

Police Lieutenant Colonel Ariel Pico, spokesperson of BCPO, said the suspects were arrested after they sold a sachet of shabu to a police undercover around 4:15 p.m.

The suspects are detained at the custodial facility of Police Station 1 and are facing charges for violation of Republic Act 9165 or the Comprehensive Dangerous Drugs Act of 2002.

BCPO records showed the suspect was arrested for cultivating prohibited marijuana plants inside their compound.

The suspect is detained at the custodial facility of Police Station 6 and facing charges for violation of RA 9165.